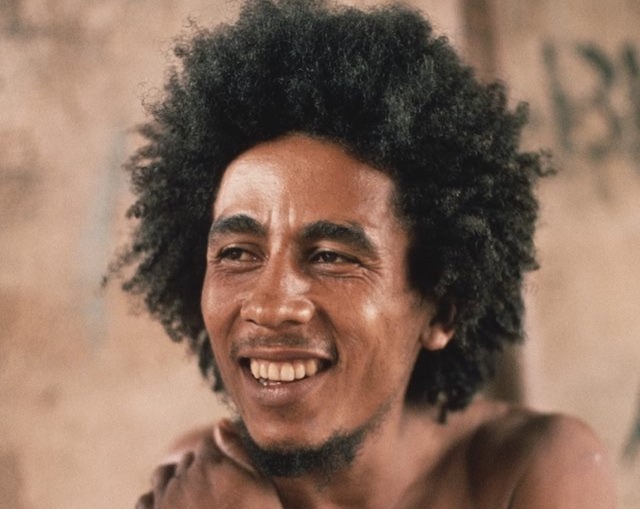 Reinaldo Marcus Green, the director of “King Richard,” has confirmed that a movie about reggae legend Bob Marley is in the works. The biographical project will focus on the making of Marley’s album “Exodus.”

In an interview with Steven Weintraub of Collider, Green shared that he is searching for just the right approach to take in dealing with the life of the Jamaican reggae singer and political activist. Marley, a pioneer of the reggae genre and the founder of Bob Marley and The Wailers, one of the most impactful bands of all time, was instrumental in educating the world about the culture of Jamaica. He was also known as an outspoken supporter of democratic and social reform, using his music to express his political ideas. Despite his popularity and fame, however, there has never been a major, big-budget film made about his life.

That is about to change as Green is currently developing a script with Zach Baylin, with whom he worked on “King Richard,” and it is rumored that Ziggy Marley, Bob Marley’s eldest son, is producing and overseeing the project. Green said that Ziggy Marley is his contact for the film as well as the project’s producer and that he and Baylin believe they will have a completed script soon.

The lack of a script is not stopping Green as he has a clear idea about his exploration of Marley’s career. He said the film will begin in 1976 after Marley survived an attempted assassination and moved to London to make his ninth studio album, “Exodus.” Green believes this is the perfect way to examine Marley’s life: a period in which he was forced to think about his roots and the global reach of his message of love to the world.

When asked about who he would choose to play the role of Bob Marley and whether one of his family members could step into the role, Green noted that no cast members have been selected to date and that he is open to using the actor who best fits the part, and since music represents the largest part of Marley’s legacy, a biopic about the musician could not exist without including some of his iconic hit songs. According to Green, the film project does have rights to some of Marley’s music already. He cautioned that since the film is currently in the pre-production phase, additional information about it may not be available for some time.

“But at least we know it will sound good,” Green told Collider.