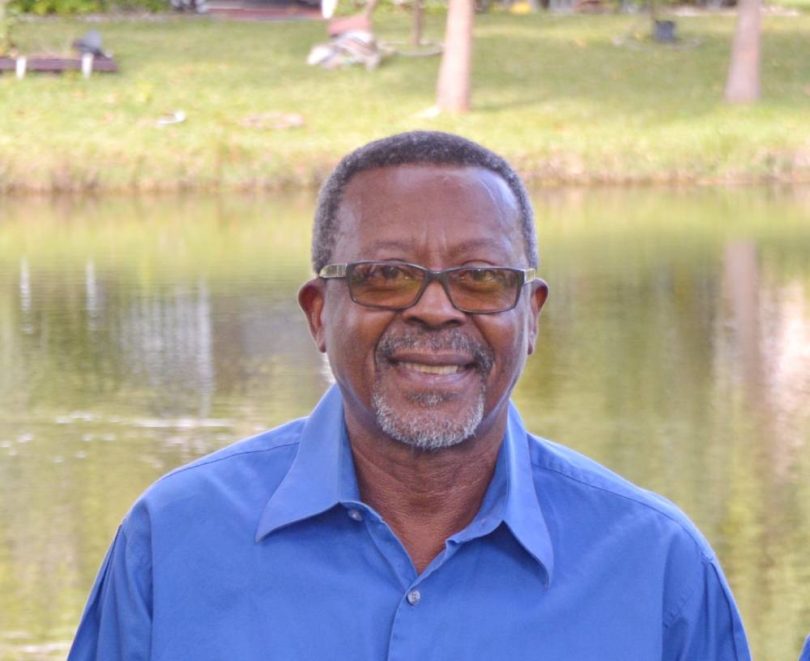 Howard Spencer, who was a member of The Tennors vocal group, died at the Westside Region Medical Center in Florida on September 28, 2021, at the age of 73. According to his daughter Suzette Spencer, the singer died of complications from cancer. He also had a kidney illness.

Spencer was born in Clarendon and migrated to the United States in the late 1980s. He had a radio program on WAVS 1170 called “Howard of Broward” in the 1980s and was one of the first Jamaicans to open a Jamaican restaurant in South Florida. The Tennors had several hits in the 1960s and 1970s; the group is best known for “Ride Yu Donkey,” a recording from 1968 that was featured in the film “Broken Flowers” starring actors Bill Murray and Sharon Stone in 2005. Clive Murphy, a founding member of The Tennors, is still part of the groups that Spencer joined in 1991. Spencer is survived by his daughter Suzette, widow Jacqueline, sons Sheldon, Richard, and Dwayne, and step-daughter Rashique Welsh, as well as his three grandchildren Vonshelle, DeAntre and Samara Spencer. 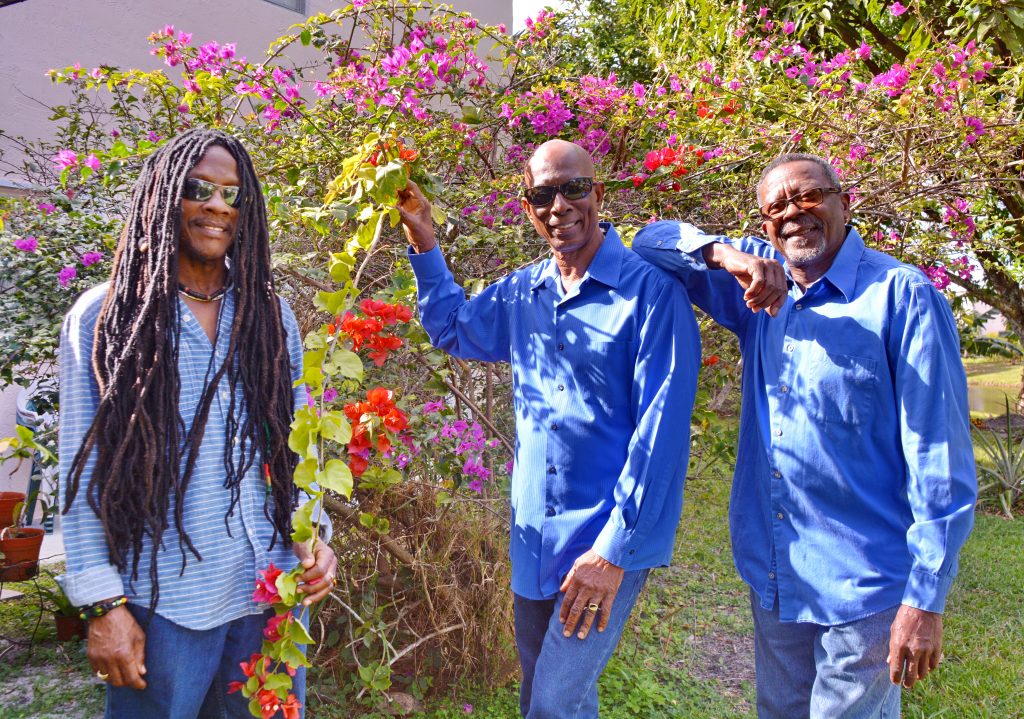 The group The Tennors posted the following statement on their Facebook page – “We are saddened to share that The Tennors group member, Howard Spencer, has passed after a long battle with cancer & kidney illness. We, along with our fans, will miss his jovial spirit, big smile, and enduring commitment to providing great music. He was a member of The Tennors for over 30 Years. Howard, you will be missed greatly, friend.”