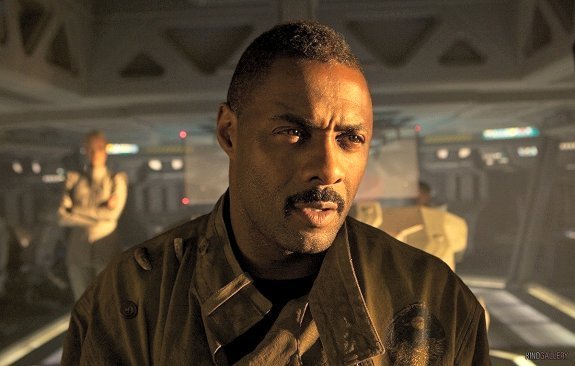 “Yardie,” the film that marks actor Idris Elba’s debut as a director, is receiving top billing for its debut at the Sundance Film Festival, which runs from January 18 through 28, 2018, in Park City, Utah. Two of the four Jamaican actors featured in the film, Shantol Jackson and Everaldo Cleary, will be at the Sundance screening. “Yardie” is based on a novel by Jamaican author Victor Headley. It was filmed on location in Jamaica and London in 2017. The film is one of two headlining productions and is in contention with 11 others for the World Cinema Dramatic Competition Grand Jury Prize. The film has also been listed as one of 24 top international films recommended for 2018, according to The Hollywood Reporter. Diane Edwards, the president of JAMPRO, expressed her excitement about the first time a Jamaican film has held its premiere at Sundance, especially because it was filmed in Jamaica and used Jamaican production crews and Jamaican talent telling a Jamaican story. The details of the event were announced at a pre-festival press briefing at the headquarters of JAMPRO, which included the participation of actors Shantol Jackson, Everaldo Cleary, and Antwayne Eccleston. Renee Robinson, Film Commissioner, noted that the production team from the United Kingdom did not originally intend to cast the film’s leads from Jamaica during their first scouting mission, but after conducting the initial casting call on the island, “that changed,” she said. Jackson traveled to Los Angeles recently where she met with a number of casting directors who were interested in Jamaican talent, and she told them about the availability of cameramen, grips, technicians, and other crew in Jamaica if they choose to film there. “We just need to make it available to them,” she said. Robinson noted that there has been more high-profile film production coming to Jamaica  over the past two years as film directors and producers rediscover the talent and professionalism offered and delivered in both on-screen and behind-the-scenes production.