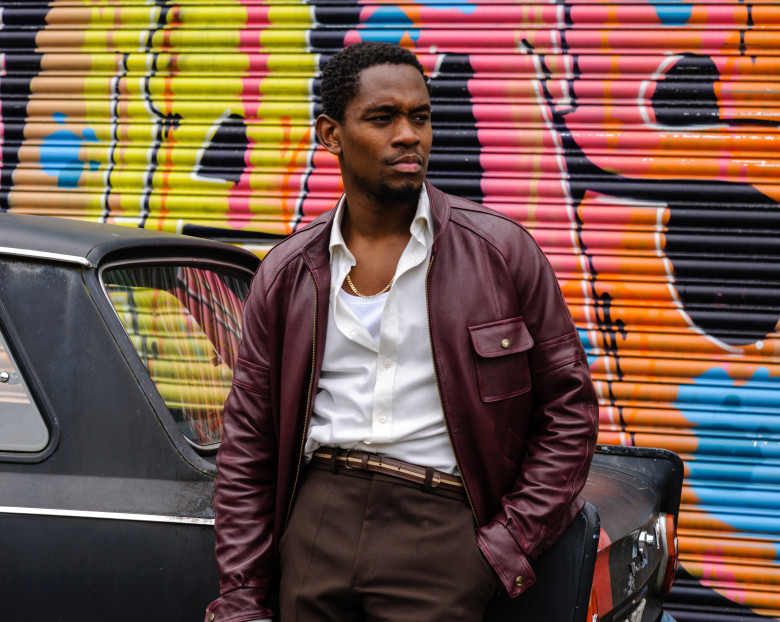 The film “Yardie,” which was shot in Jamaica and directed by film star Idris Elba, premiered in London at the BFI Southbank. “Yardie” represents Elba’s first time as a director. It is based on the novel of the same name written by Victor Headley. The novel has enjoyed cult status since its release in the 1990s. The film tells the story of D., a young man played by actor Ami Ameen, as he travels from 1980s Kingston to North London, where Elba himself grew up. The film illustrates the challenges D. faces as he attempts to choose the right path through an environment marked by guns, violence, and drugs. Shantal Jackson, who plays the character Yvonne in the film, said she worked with Elba to make sure everything about the film – the cast’s dialogue, accents, and mannerisms – is authentic via her knowledge of Jamaica. Actor Everaldo Creary, who plays the character Jerry Dead, said it was important to portray Jamaica and Jamaican culture in London in a film on the big screen. Elba said he wanted to make the film because he believes the themes that emerge from D.’s story are important. Actor Ami Ameen prepared for the role of D. by spending time in Jamaica. The actors Sheldon Shepherd (King Fox) and Akin Gazi (Arif) also believed that the authenticity of their characters was of chief importance to the film. “Yardie” will be released nationwide on 31st August 2018. Throughout the premiere, rumors of the possibility of Idris Elba taking the title role in the next James Bond film were rampant. Elba attended the premiere with his fiancée Sabrina Dhowre. He has been teasing his fans with his potential James Bond role, going so far as to deejay the 007 theme song to fuel the speculation that he will take over from actor Daniel Craig.