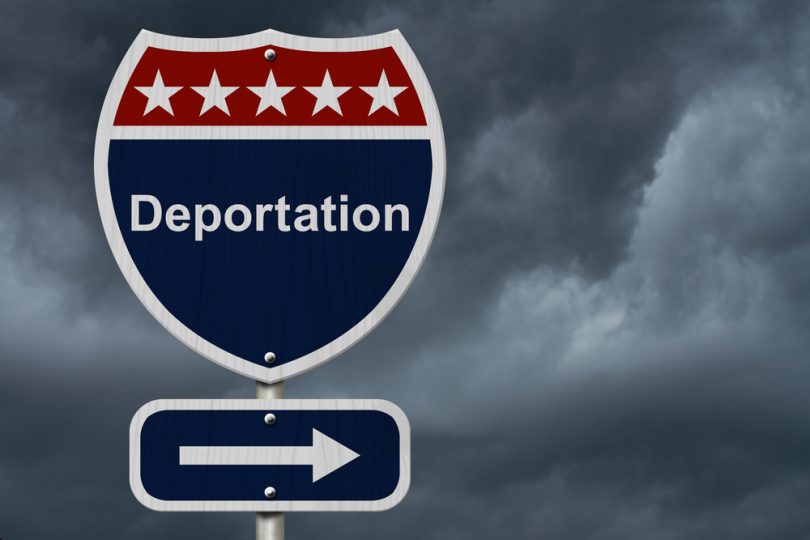 Hello everyone. The Biden/Harris administration has been in power less than twenty-four (24) hours and it is already making important moves regarding Immigration law in the USA. On 20 January 2021, Acting Secretary of the U.S. Department of Homeland Security, David Pekoske, issued a Memorandum titled “Review of and Interim Revision to Civil Immigration Enforcement and Removal Policies and Priorities”.

The memorandum directs the Department of Homeland Security (DHS) branches to engage in a review of policies and practices concerning immigration enforcement. The memorandum also sets out interim policies during that review. Most Importantly the memorandum sets a one hundred (100) day pause on certain removals so as to allow the DHS to focus resources where most needed.

Specifically, the memorandum states the following: “In light of the unique circumstances described above, DHS limited resources must be prioritized to: (1) provide sufficient staff and resources to enhance border security and conduct immigration and asylum processing at the southwest border fairly and efficiently; and (2) comply with COVID-19 protocols to protect the health and safety of DHS personnel and those members of the public with whom DHS personnel interact…..” “Accordingly, and pending the completion of the review set forth in section A, I am directing an immediate pause on the removal of any non-citizen with a final order of removal (except as noted below) for 100 days to go into effect as practical and no later than January, 22,2021.

The pause on removals applies to any noncitizen present in the United States when this directive takes effect with a final order of removal except one who:

Please note I have quoted extensively from the memorandum, word for word, so that there is no ambiguity in what I am trying to convey. This is good news for those in the very precarious position of having a removal order and being in fear of immediate removal. But it is a short term pause currently, 100 days. Now is the time to consult competent immigration counsel about how the removal pause affects you if you have an order of removal against you and what your options are.

If you need representation in an immigration matter or have any questions regarding the topic in this article, or regarding US immigration law, feel free to contact me. I may be contacted at (305) 648 3909 or via e-mail at [email protected]. Walk good.