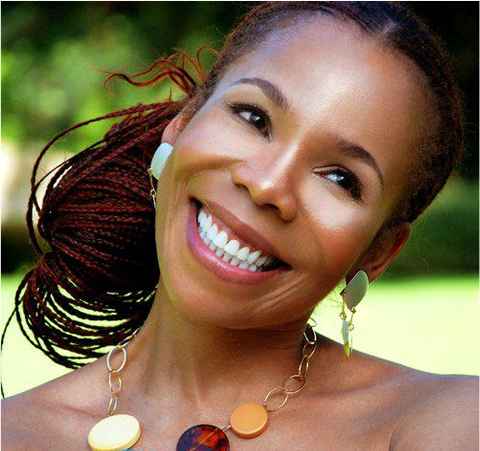 The Diaspora NUH GUH DEH Campaign is working to ensure a cohesive effort in combating child sex abuse in the local and international community. As members of the Diaspora began to understand some of the systemic and social issues around preventing the rape and molestation of our children, it was quickly recognized that leadership and financial support are critical factors in reducing these incidents; hence The ‘Protect Them’ Gala. Protect Them is intended to convene and mobilize leaders to raise funds for ongoing initiatives to support victims and educate communities.

A full house of civic and community leaders, artistes and tastemakers are expected at the “Protect Them Gala.” Confirmed celebrities include Cedella Marley, CEO of Tuff Gong International and Betty Wright, R&B singer and founder of the Mister Mister Foundation Inc. “Through his music, my Dad talked about fighting for freedom and standing up for your rights; I am supporting this noteworthy cause because, I believe every child deserves the chance to be free from abuse mentally and physically. This initiative is one critical step in creating opportunities for them to succeed,” says Marley.

“Protect Them” will also bring awareness to the fact that while girls are most affected by child sex abuse, boys are also at risk and it is important to educate both genders to decrease the number of victims and perpetrators.

Tickets can be purchased through Eventbrite. Proceeds will benefit: Kings Youth Baseball Fund, Eve for Life and the Reggae Girlz National Football Program.