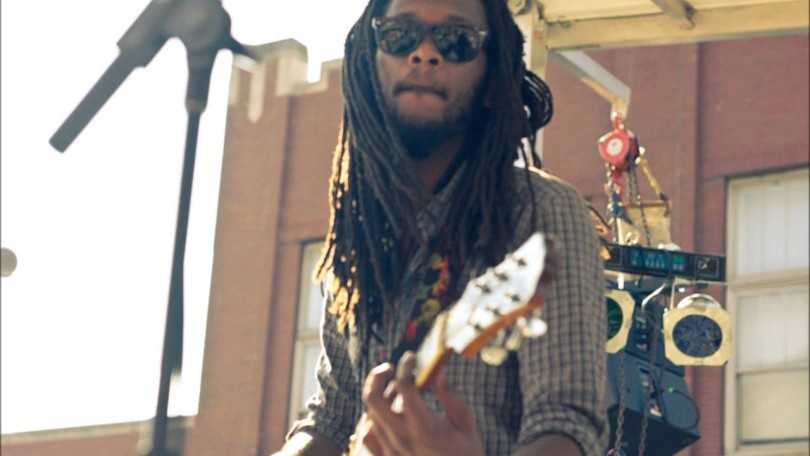 As international reggae artist ORieL gears up for the anticipated release of “Cruise” video on August 11th, 2015, ORieL and Revoluters are headed to Canada for a slated performance at the Montreal International Reggae Festival.

This will be the first time performing in Canada for the prolific artist. ORieL who will perform from his recently released “Confidence 2.0” and “Love SoulJah” EPs, humbly stated “Looking forward to being in the beautiful city of Montreal to perform for the lovers of reggae music.”

“Cruise”, the successful lead single from the recently released “Love SoulJah” EP will premiere on August 11th, 2015. It was filmed on location at the breathtaking scenery of Falmouth and Montego Bay on the beautiful island of Jamaica, “Cruise” video was directed and edited by acclaimed Magix and co- directed by Crawba Genus and Afar Music Group.