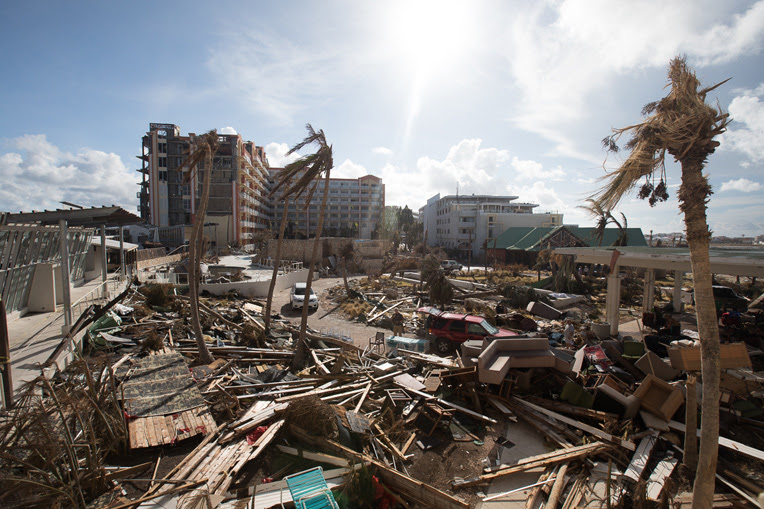 A Caribbean, US-based agency is doing its part to try to help the tens of thousands across several Caribbean islands who have lost everything to the devastation caused by Hurricane Irma.

Executives at the global private sector investment agency, Invest Caribbean Now, (ICN), have launched a GoFundMe appeal titled the Caribbean Hurricane Relief Fund to benefit a US organization that has already pitched in to help suffering disaster victims in the region.

“Every single dime raised will go to help fund the immediate needs of those affected by the category 5 storm and will be disbursed to Samaritan’s Purse, a North Carolina-based global non-profit organization, which has already responded to the needs of St. Martiners by taking two plane loads of emergency goods to benefit over 4,000,” ICN said in a statement.

The company is urging all businesses doing business in the Caribbean to pitch in to help those in Saint Martin, St. Maarten, the British Virgin Islands, Anguilla, Antigua & Barbuda, Haiti, Cuba and the U.S. Virgin Islands who are in need of the basic amenities to survive, including water, food, cleaning supplies and clothing. Many are still in shelters and have nothing to return to including no jobs. The situation is dire.

“Hurricane Irma leveled islands in the Caribbean and devastated the Florida coast,” said Franklin Graham, president of Samaritan’s Purse. “We are taking critically needed supplies to storm survivors and coming alongside affected families. We want to meet their physical needs while showing them the love of Christ. Please pray for all those affected by this horrific storm.”

The organization has already taken two plane loads of supply to St. Maarten and will take 30 tons of high-energy biscuits to help residents faced with dwindling food supplies into St. Martin. In the days ahead, Samaritan’s Purse will also place equipment on the ground in St. Martin to convert seawater into clean drinking water, which has become another urgent need. They are also looking to distribute food on the island of Antigua, which has also been impacted by Irma on its deadly path through the Caribbean. Currently, the entire population of the devastated island of Barbuda has been evacuated to Antigua.