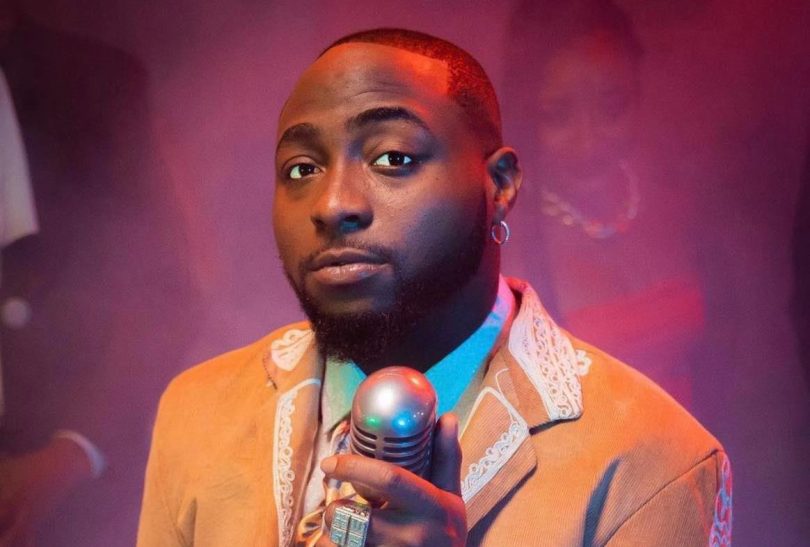 In 2008 I spent three months in London, partly due to an Art Show that I had there, and to give myself enough time to drink in the cultural offerings. During that period, I attended a dance at Kings Cross in London’s West-end. It was a massive session which featured more than half a dozen sound systems. Two of these sound systems had Jamaican origins and of the remaining four, two were British based while the other two identified as Ugandan and Nigerian respectively. To cut to the chase, the two “African” identified sounds made mincemeat of the others and it was the first time that I had experienced such an infectious beat. It felt like Dancehall and Reggae, but it was sweeter. It mixed well with the 1980s and 1990s Jamaican Dancehall, but it was headier, and it had the crowd in an absolute frenzy. That beat is what is being heralded today as Afrobeats.

AFRO BEATS IN LONDON
According to the bredrin with whom I was touring, this Afrobeat had been developing since 2002/2003 and he was certain that this was the beat of the future. He intimated then that if Jamaicans did not wake up this African infused Jamaican influenced rhythm would soon displace Jamaican music. He opined further those Jamaican musicians had been missing the mark as instead of developing on what worked, we were too quick to want to imitate the American Hip-Hop sound. In the process we had been abandoning Reggae and Dancehall, especially 80s-90s dancehall which had begun to be picked up by the Latin Americans and being reproduced as Reggaeton. He stated at the time that the members of the African Diaspora had also been consuming Jamaican Reggae and Dancehall and were not only producing their own Jamaican influenced Reggae but was also infusing the African rhythms onto Dancehall which was being presented as Afro beats.

BILLBOARD DROPS REGGAE DANCEHALL CHARTS
Fast forward to the recent revelation that Billboard had ditched its Reggae Digital Sales Charts and had joined forces with the music festival and global Afrobeat’s brand Afro Nation to launch the first-ever US chart for Afrobeat’s Songs. My response to this development is simple enough “It has been a long time coming.” After all the African population is more than 1.2 billion and its Diaspora population over 140 million. Of that figure, 56 million reside in Brazil alone and another 47 million resides in the USA. In the circumstances, it makes absolute economic sense that Billboard would want to focus on those areas where a critical mass of population resides.

SIZE OF THE DIGITAL MUSIC MARKET
Make no mistake, music after all is a big money business. In 2020, the overall value of the industry was reported as US$12.2 billion. Of this total, ‘digital’ income accounted for approximately US$10.1 billion. This trend is being mirrored in most major markets across the globe. From these figures, hip-hop and R&B accounted for a third of the USA market and importantly, neither Reggae nor Dancehall as a single category was mentioned. Music experts opined that maybe this is because they were reported among the world music classification which reported at 1.8% or it just did not generate sufficient revenues to be counted at all to be considered a top genre.

SHOULD JAMAICA BE WORRIED?
This should be quite worrying for the Jamaican music community. Here is a music that has enjoyed global popularity for more than four decades but tracks behind other world-leading genres as it relates to income generation. The same market watchers within the music fraternity have been holding the general view that not only is African music in the ascendancy, but also that it is taking the space of Dancehall music. This as Dancehall seems to have lost its way as the output from most of the current practitioners in the genre is indecipherable from American Hip-Hop and certainly lacking the energy and brashness that was generally associated with Dancehall.

Billboard’s decision to start ranking and tracking the 50 most popular Afro beats songs in the United States, was not based on a tradeoff of Dancehall for Afro Beats. Dancehall and Reggae’s declining sales numbers made that decision and the Billboard’s executives are merely responding to the trend-lines drawn by the Afrobeat as it has grown tremendously as a genre in America.

JAMAICAN ARTISTE’S FEEDBACK
According to Sean Paul in an article published by Rolling Stones magazine, “There are several challenges facing a dancehall singer hoping to reach the American market. The first and biggest is the way we speak. Most of us sing in patois, which evolves every year, so you can’t write it down in a textbook, you can’t teach it to someone unless they live it.”

Jaxx, the producer, points to another underlying problem: the Jamaican market’s lack of robust infrastructure for international distribution. According to him, “In America, there are major labels that you can bring your artist to and then you have a platform while no parallel institution exists in the Caribbean.” For his part, New York based Ricky Blaze has lamented that, “we don’t have a Def Jam Jamaica.” “It’s very hard for a record to make it far outside of Jamaica without a mainstream label behind it,” adds Linton “TJ Records” White, who produced “No Games” for Serani.

THE NEED FOR COLLECTIVE ACTION
While there is merit in much of these arguments, it is my view that progress for the reggae music industry must be viewed as any sustained collective action from the active participants in the industry or the genre that can help to increase the market share of reggae music. These include actions from Jamaicans including musicians, the Jamaican Government, and the actual music consumers, as well as foreigners participating in the business of Jamaican music.

Jamaican industry leaders and watchers need embrace the constantly changing environment of global music. We have yet to fully adjust to the digitized environment. How many players in Jamaica can capitalize on the multiple digitized platforms and to earn from them? Does adequate technology exist at home to support artistes operating on these platforms? Are our industry participants prepared to learn from the success of R&B and Hip-hop in the USA as well as from the South Korean music industry with their own successes with K-Pop?

POLICY FRAMEWORK NEEDED
It is time for Jamaica to see Music as a business that requires a policy framework. To this end, there is a need for a kind of public and private sector partnership to secure the commercial success of Jamaican music. When one looks at the success of other genres elsewhere, such analysis delineates the steps taken to realize that success and of course K-Pop again comes to mind. It is a multi-billion US-dollar industry and according to the ‘Global Music Industry Report 2019’ by the International Federation of the Phonographic Industry (IFPI), K-pop ranked number six in the worldwide music market. In 2020, the K-pop band BTS was named the top-selling act in the world as measured by the IFPI, beating out Drake and Arianna Grande.