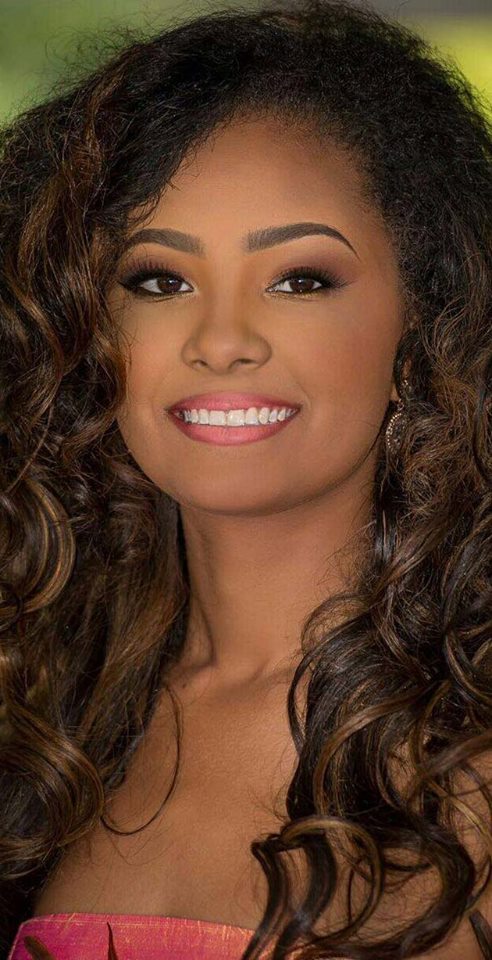 Isabel Dalley. 18, has been named the new Miss Universe Jamaica, and she is already ensuring that she is a stand-out. Dalley was born in Fairfiled and grew up in Montego Bay and credits her grandparents and her mother and father as her major influences. Living with her grandparents as a child, she learned to love cooking and baking from her grandmother, and how to play golf from her grandfather. Her father introduced her to racing and took her to events all over Jamaica. Her mother taught her about her island home and how to appreciate it by taking her to see its many wonders, such as Dunn’s River Falls and Port Antonio. During her time at Montego Bay Preparatory School, she was targeted by bullies because of her height – she is six-foot-two-inches tall – and remembers bending down in photos so she would be the same height as her friends. As she matured, however, her confidence grew and by the end of her high school years, she was signed by the ShowJam Modeling Agency. Beyond modeling, she has always had a love for animals and has more than 30 pets, including 20 doves, five dogs, and a rabbit. Dalley currently attends Montego Bay Community College and says she always wanted to be a veterinarian. She volunteer at Vets for Pets and the Jamaican Society for the Prevention of Cruelty for Animals while she was at Mount Alvernia High School, and was introduced to Montego Bay Marine Park and found that she could help the environment if she studied marine biology. She became a certified diver, which further fueled her interest in marine biology when she saw first-hand the impact of pollution and the damage being done to the oceans. The oldest of three children, Dalley is pursuing her five-year goal of becoming a marine biologist by studying at the University of the West Indies. In addition to modeling, she does a wide variety of things, including playing football, changing engines, and writing poetry. Dalley told Flair Magazine after winning the Miss Universe Jamaica title that her plans are to use that platform to make people more aware of environmental restoration and connection and to support anti-bullying campaigns.