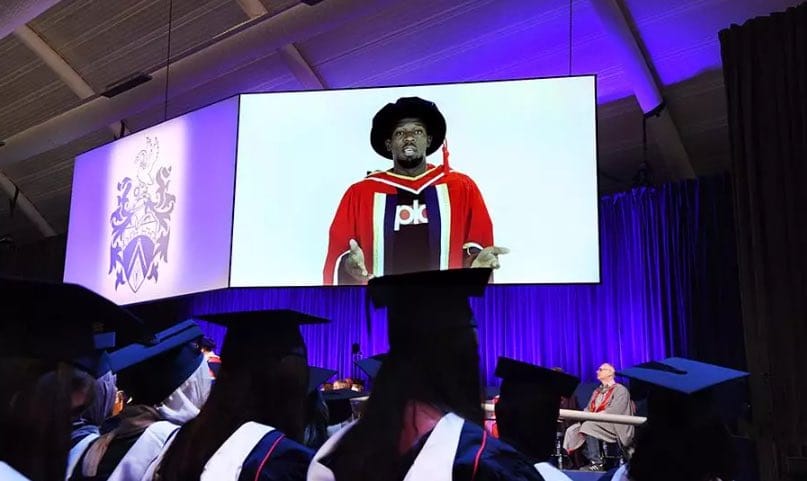 Jamaican Olympic champion sprinter and the “fastest man alive” Usain Bolt has been awarded an honorary doctorate by Brunel University in London. Bolt is familiar with Brunel University as he trained there several times during his career, including preparations for the 2012 London Olympics where he won three gold medals. He said that he has only fond memories of the time he spent training at Brunel and that the university helped him to “conquer the world.”

Bolt thanked the university for the honorary degree and said he appreciated it. He went on to tell graduates at the university’s Indoor Athletics Center in Uxbridge that “hard work does pay off” and advised them to remember that the path to success is not easy and to expect “ups and downs.” “You will fail,” he warned, but added that they should use any failure as an opportunity to learn and to try again. He said that he never knew when he started out as a young man that he would “be this great.” Bolt also told graduates to never give up their dreams, “always work hard, dedicate yourself, and remember, anything is possible.”

Costas Karageorghis, Professor of Sport and Exercise Psychology at Brunel, welcomed the eight-time Olympic gold medalist to the stage via video from Jamaica at the university’s graduation event on July 12, 2022, saying that it was a “delight to welcome” the athlete back to the university to recognize his achievements on the track and in promotion sport and having a positive attitude toward life. The professor added that the university is very proud to have had a small part in Bolt’s “journey to greatness.” 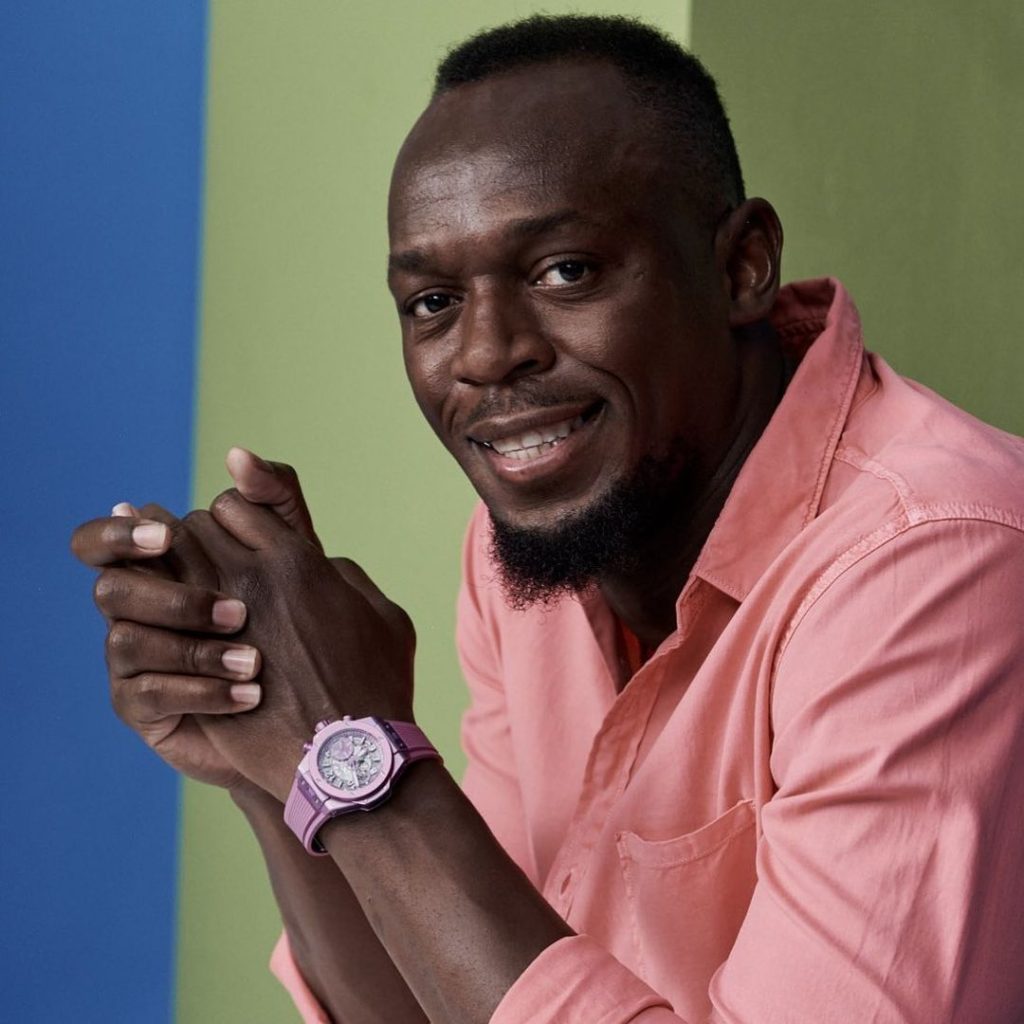 Usain Bolt, 35, retired from competitive track and field in 2017 but retains the world records in the 100-meter and 200-meter distances. He also shares in the 4×100-meter record, which he helped to establish following his training at Brunel in 2012. Bolt’s 100-meter record was set in Berlin in 2009 and remains more than one-tenth of a second faster than the second-fastest time and almost two-tenths of a second faster than the fastest sprint time recorded in 2022 to date. He previously received an honorary Doctor of Law degree from the University of the West Indies Mona in 2011 and was offered an honorary doctorate for Distinction in Sport from Queen’s University in Belfast, Northern Ireland in 2010.