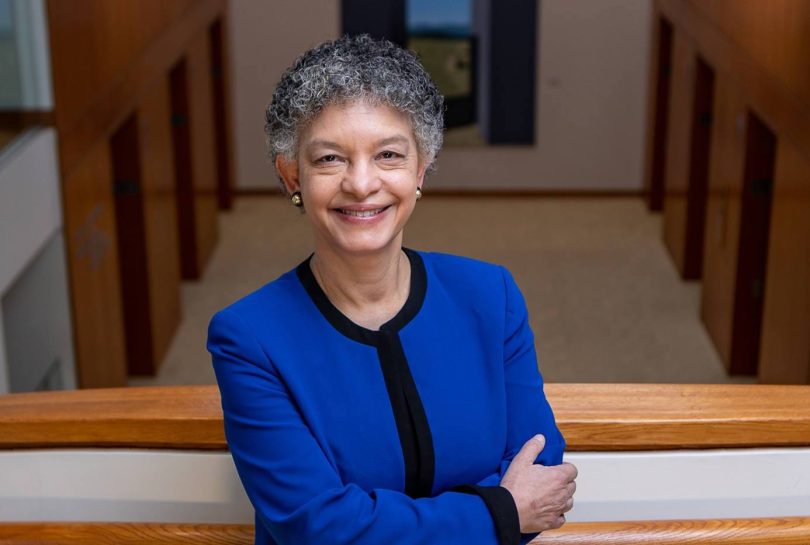 University of Michigan economist and administrator Susan M. Collins has been selected to be the new president of the Federal Reserve Bank of Boston. She will replace Eric S. Rosengren, who retired in 2021, and succeed the acting president Kenneth Montgomery. When she starts in her new role on July 1, 2022, she will add to the diversity of the Fed by becoming the first Black woman to head a regional reserve bank in the 108-year history of the United States Federal Reserve System.

She will serve as one of 12 regional reserve bank presidents in the system and have a vote on the nation’s monetary policy in 2022. Collins currently serves as a provost and executive vice president for academic affairs at the University of Michigan.

Commenting on her appointment, Collins said she was looking forward to helping the bank and the reserve system fulfill the mandates imposed by the US Congress: achieving stability in prices and achieving maximum employment.

In an article in the Detroit Free Press in 2015, Collins noted that it was difficult to be both predictable and reactive in addressing incoming economic data and that the Fed is interested in avoiding surprises to the market. In 2019, Collins told Yahoo News that the Fed should review the way it was approaching the economy in a period in which the connection between inflation and unemployment was not as clear as it was expected to be. She acknowledged that the Fed is not interested in making dramatic alternations to its operations, but she also noted that in the future it should be somewhat bolder and think about raising its inflation target higher than two percent.

Collins was chosen for the position of president of the Boston Fed by the directors of the bank’s board and received the approval of the Fed’s Board of Governors in Washington DC.