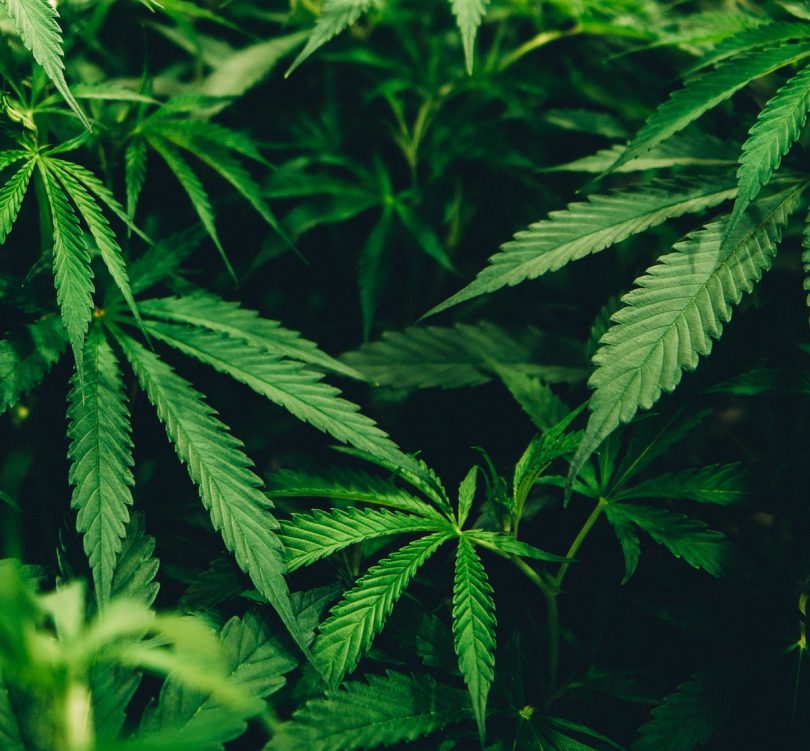 Heavy rains, increased local consumption, and a decrease in the number of marijuana farmers have combined to create a serious shortage of ganja in the country. According to Triston Thompson of Tacaya, a consulting and brokerage company working with Jamaica’s developing legal cannabis industry, the shortage represents “a cultural embarrassment” as foreigners associate Jamaica with reggae, Rastafarians, and marijuana.

The government gave the go-ahead for a regulated medical marijuana industry in 2015 and decriminalized possession of small amounts of ganja. Individuals holding two ounces or less of the drug only pay a small fine and face no arrest or criminal record. Jamaica also permits individuals to grow up to five plants, while Rastafarians can legally smoke cannabis for sacramental purposes. However, there is still a large illegal market as the enforcement of the laws is lax, and many visitors and locals purchase marijuana on the street. The increased demand has made the drug more scarce and more expensive.

The 2020 hurricane season brought heavy rains to the island that damaged marijuana fields, which were then scorched by the drought that followed. This led to high dollar losses for farmers who grow the drug outside of the legal system. The problems were made worse by strict COVID-19 rules, including a 6 pm curfew, which meant the farmers could not tend their fields at night as usual. A lack of roads requires many farmers to walk to their fields and to obtain water from wells and springs; many could not perform these tasks at night due to the curfew.

Thompson said that 2020 was the worst year to date and that the growers had never seen this level of loss. Also, the pandemic and looser local laws encouraged an increase in local consumption that contributed to the current scarcity of ganja. Tourists have posted the difficulty of obtaining the drug in Jamaica to travel websites.

The CEO of Jamaica’s Ganja Growers and Producers Association, Paul Burke, reported that some traditional small farmers have stopped growing marijuana because they are unable to afford to meet the requirements imposed by the legal market regime. Police continue to destroy the “good ganja fields” as well, even as people no longer fear being jailed for possession of small amounts of the drug.

The island’s Cannabis Licensing Authority has 29 authorized cultivators and has issued 73 licenses for the transportation, retail, and professing of ganja and says there is no shortage of marijuana in the regulated industry. Farmers and activists state that marijuana sold in legal dispensaries, or “herb houses,” is far too costly for many people as its price is five to ten times higher than the street price.

Photo by Matthew Brodeur on Unsplash