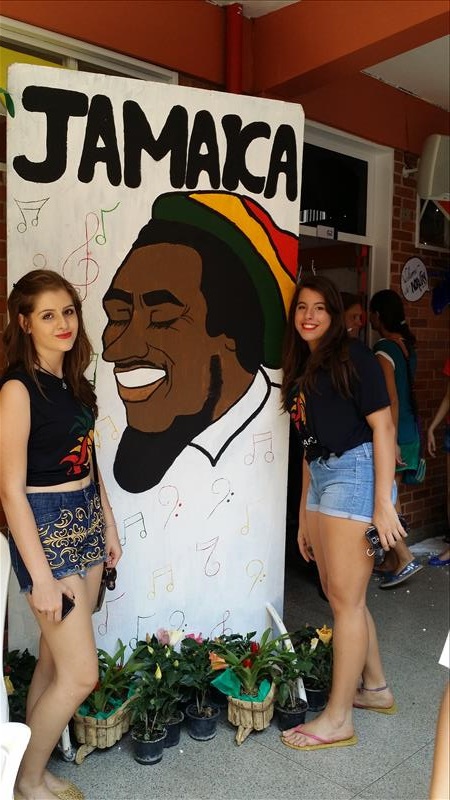 Every year, the Escola Das Nacoes (School of Nations) in Brasilia, Brazil, selects a country to study in depth. This year, the international school for diplomats, expatriates, government officials, and Brazilian children, selected Jamaica. The Jamaican Embassy in Brazil was asked to help the students gain knowledge about the country beyond the stereotypes and information that is found on the Internet. Held on September 12, 2015, the event focused on the theme of “Doing Justice to Jamaica.”

The students interviewed Embassy staff and asked questions about Jamaica’s culture, type of government, major industries and exports, a typical day in the life of a Jamaican, and religion, specifically the significance of the Rastafarians and why they have become so representative of Jamaica and Jamaicans around the world. Jamaican Embassy officials discussed Jamaica’s National Heroes with the students, noting that modern heroes like Bob Marley and Usain Bolt come from a long heroic tradition that has been important in shaping Jamaica’s personality, politically, socially, and culturally.

Using the materials obtained through the Jamaican Embassy in Brazil as well as guidance from its staff, the students designed an impressive exhibition. They closed with a dancehall dance performance. At the end of the event, the children struck the iconic Usain Bolt pose to complete their efforts in “doing justice to Jamaica.” 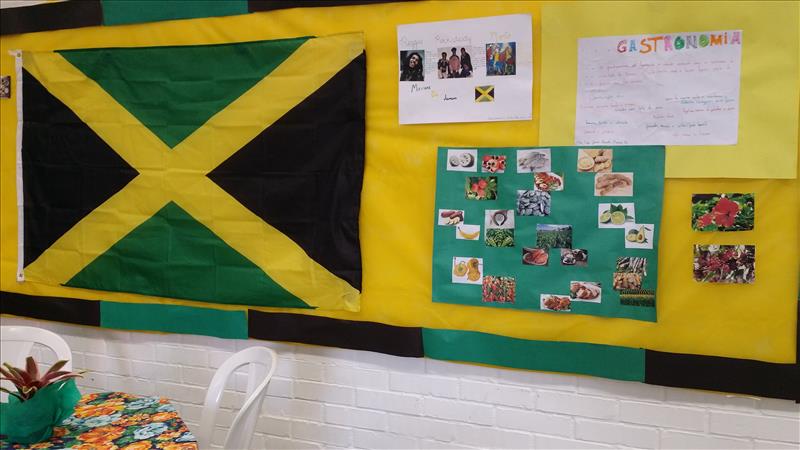 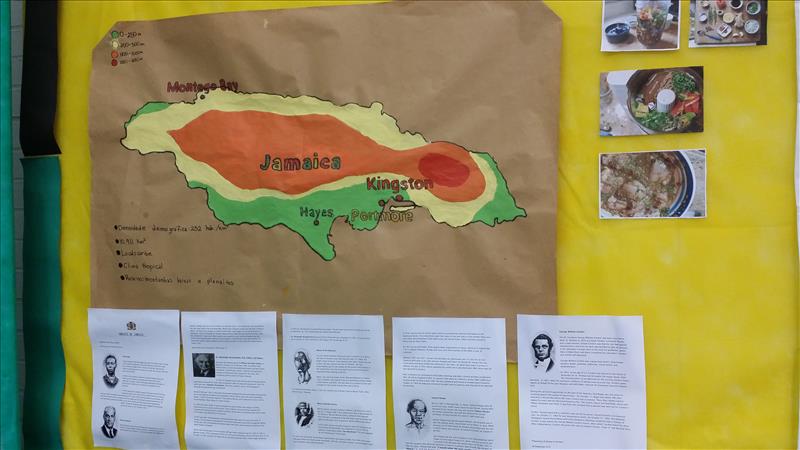 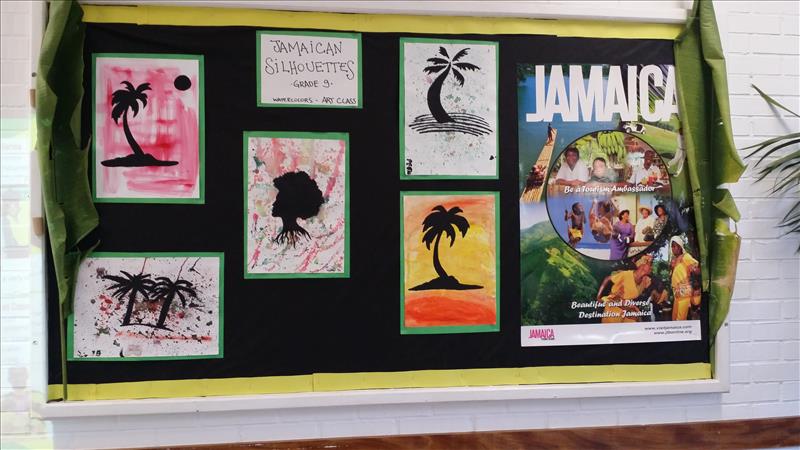 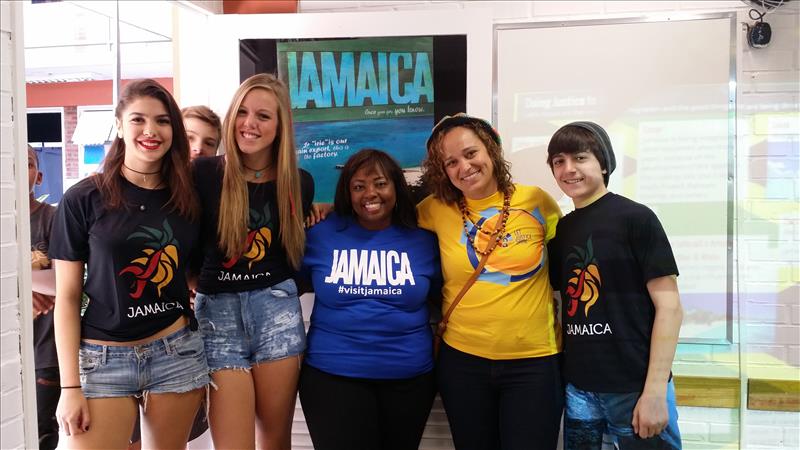 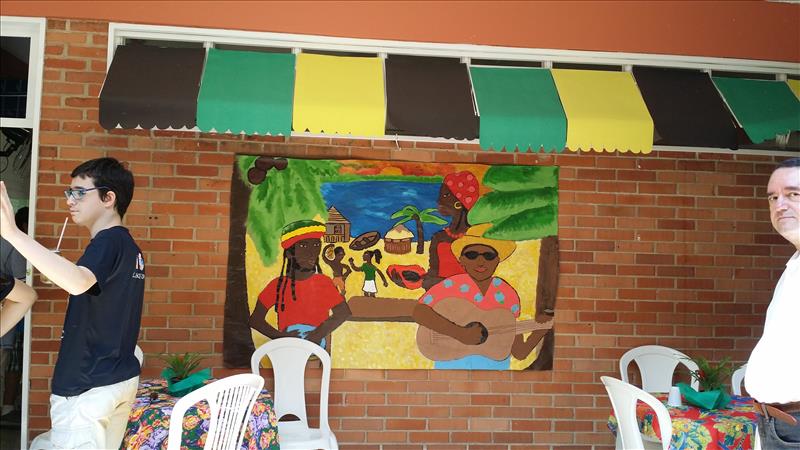 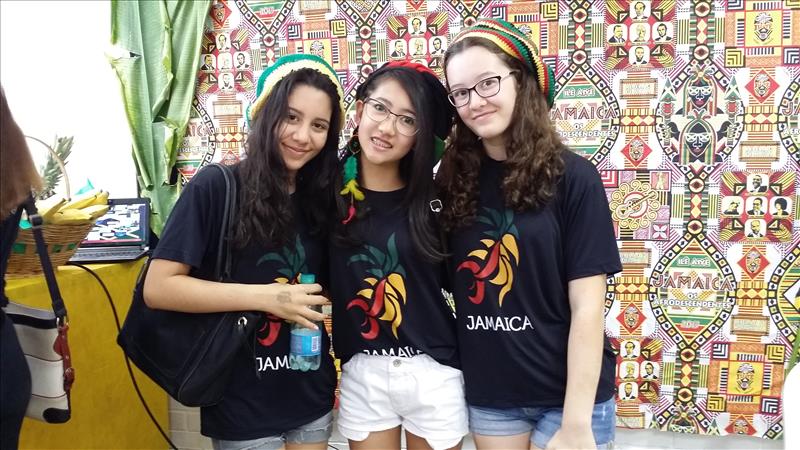 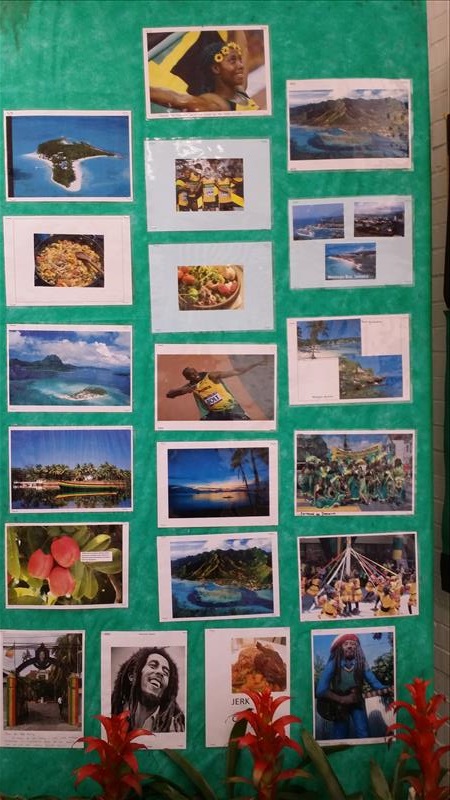