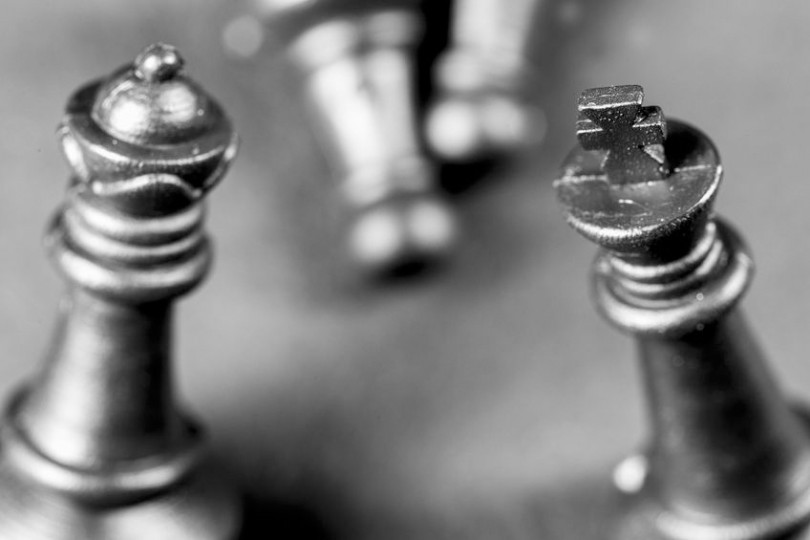 Jamaica has become the first English-speaking nation to achieve championship status at the CAC Youth Chess Festival in Trinidad and Tobago. Jamaica’s players participated in nine difficult rounds of competition to win the title. All of Jamaica’s players did well, but the following players were exceptional, finishing in the top five. Rachel Miller took First Place in the u16 Female Section and Second Place in the Absolute Section. She received the title of Candidate Master CM. Adani Clarke finished in Second Place and was the youngest female Jamaican ever to be named  Candidate Master CM. Anthony Lyn finished in Third Place and is the youngest Jamaican in history to be awarded the title of Candidate Master CM. Jamaican obtained five new international titles in total.