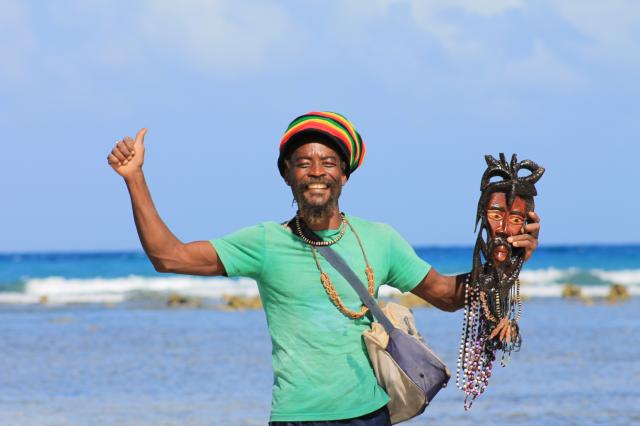 As an alternative to the traditional American Thanksgiving pastimes of family get-togethers and football, US News magazine has selected the 30 best places to visit over the Thanksgiving holiday and ranked Jamaica at Number 4. The island nation was cited for its excellent beaches, hiking in the Blue Mountains, and climbing Dunn’s River Falls as some of the top attractions. According to Lindsey Olander, editor of the travel website Jetsetter.com, the hurricane season officially ends on November 30, so visitors who book travel for Thanksgiving will still be able to take advantage of low-season rates. The top three Thanksgiving vacation locations recommended by US News include Budapest in Hungary, Park City in Utah, and Costa Rica. The destinations rounding out the top ten ranked by US News are as follows, in order, Quebec City, Canada; Ashville, North Carolina’ Amsterdam; the Big Island, Hawaii; Windsor, Canada; and the Cotswold, England.

U.S. News & World Report is an American media company that publishes news, opinion, consumer advice, rankings, and analysis. Founded as a newsweekly magazine in 1933, U.S. News transitioned to primarily web-based publishing in 2010. U.S. News is best known today for its influential Best Colleges and Best Hospitals rankings, but it has expanded its content and product offerings in education, health, money, careers, travel, and cars. The rankings are popular in North America but have drawn widespread criticism from colleges, administrations, and students for their dubious, disparate, and arbitrary nature. The ranking system by U.S. News is usually contrasted with the Washington Monthly and Forbes rankings. 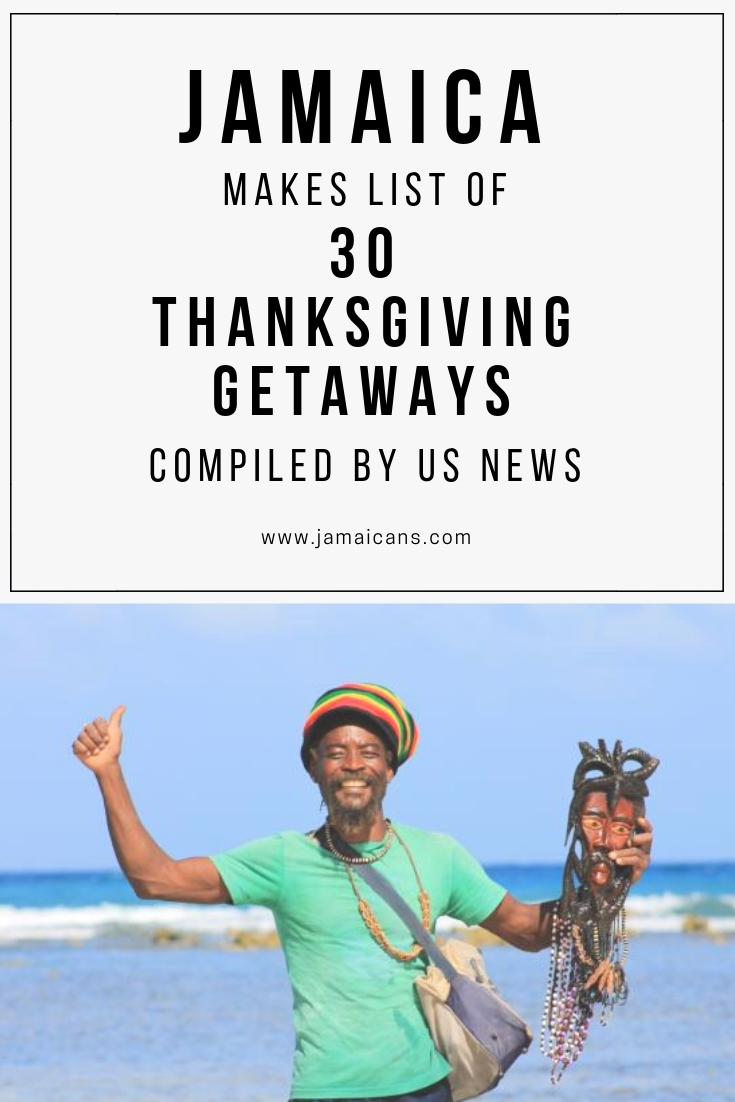