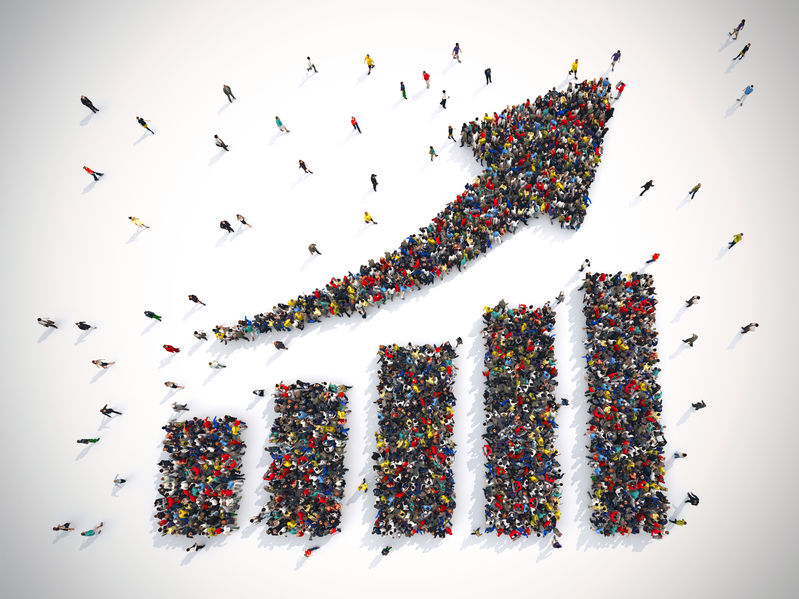 My most recent conversation about Jamaica’s economic turnaround and record economic growth, though still below 2%, was with a noted Caribbean economist, Dr. Damien King. A key part of our discussion was about the pillars required for sustainable economic growth.

All my years of researching how countries generate growth, especially in the last 50 years, has come back to improving the productivity of the population. This was evident in China, India and other Emerging Markets that continue to pull hundreds of thousands out of poverty. 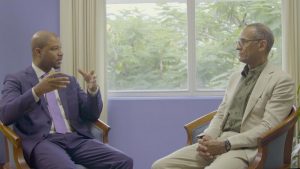 Dr. King pointed out that it is “not subject to a single formula” but there are pre-requisites based on successful case studies.

“You need to invest in your productive capacity of the country, that’s the starting point. It may not be a sufficient condition, that’s debatable, but it is certainly a necessary condition. And that productive capacity has to do with first and foremost with education.”

Jamaica can be considered a paradox because it is ideally located between large markets, North America and South America, has the 7th largest naturally-protected harbour in the world, and is in the direct path of major shipping lanes, not unlike Singapore, another small former British colony that received independence from Great Britain around the same time.

Douglas Orane, a well known business leader from Jamaica and former Chairman and CEO of GraceKennedy Group, a large Jamaican conglomerate well-known around the world, recently wrote an article in a local Jamaican newspaper pointing out some sobering facts about the lack of productivity growth in Jamaica. In Baking A Bigger Pie Rather Than Fighting Over How To Slice It, he said;

“Average labour productivity per employed person has actually declined by a disturbing 12.76 per cent in the 48 years between 1970 and 2018.”

Dr. Damien King explained how other countries have improved their productivity by establishing a good foundation of education for their populations.

I understand that one cannot simply copy and paste what Chile, Israel, Singapore, Rwanda, China or India has done to generate economic growth and lift so many of their citizens out of poverty but the essential pillars of growth are obvious to anyone willing to pay attention.

Jamaica is making strides. There is much more work left to be done. Watch part one of our video here.