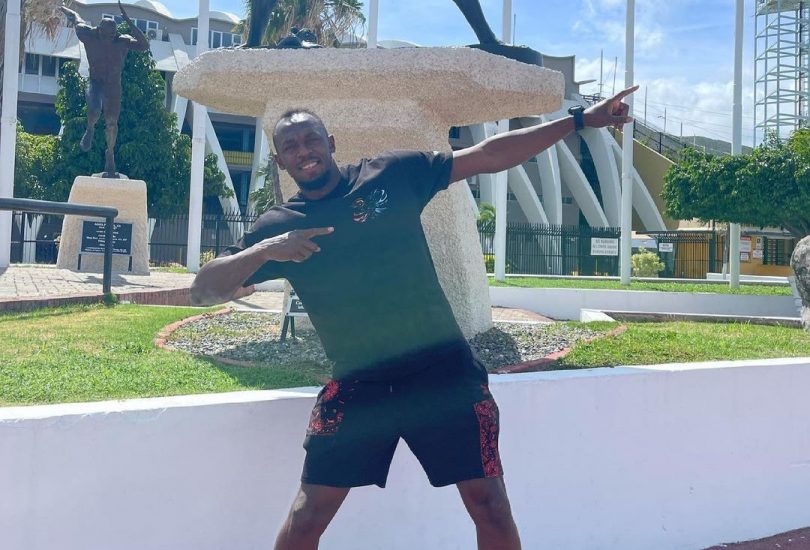 The Trelawny Municipal Corporation (TMC) announced that the new design for the fountain in Falmouth’s historic Water Square has been approved. The approved rehabilitation of the fountain will include a statue of Jamaica’s superstar athlete Usain Bolt. According to C. Junior Gager, mayor of Falmouth, the TMC was provided with the design for its approval from the Ministry of Culture, Gender, Entertainment and Sport. Gager said the fountain will also feature water spouts rising some three feet to four feet in the air, and at night, the water will display various colors. The statue of Usain Bolt will be located at the center of the fountain on a raised platform. Gager explained that the design’s goal is to combine old and new history.

The installation of Bolt’s statue has long been awaited in Trelawny as the legendary sprinter is a native of Sherwood Content. Olivia Granger, Jamaica’s Minister of Culture, Gender, Entertainment and Sport, reported that the Bolt statue is ready to be placed in his native parish and should be installed there by the end of 2021.

Usain Bolt, 35, has been previously honored with the Order of Jamaica and the Order of Distinction in the rank of Commander. He is widely considered to be the greatest sprinter in history and holds world records in the 100 meters, 200 meters, and the 4×100-meter relay. He has won eight Olympic gold medals and 11 gold medals at the World Championships. He set the world record in the 100 meters in 2009 with a time of 9.58 seconds and set the 200-meter world record in the same year by clocking 19.19 seconds over the distance. Bolt also helped Jamaica bring home three 4×100-meter relay world records.

In addition to being arguably the most recognized athlete in the world, Bolt is a successful entrepreneur. After retiring from track and field competition in 2017, he co-founded Bolt Mobility, a micro-mobility firm that provides electric scooters and other mobility devices, and debuted as a dancehall music producer in 2019 with the release of the Olympe Rose riddim, which featured tracks from Dexta Daps, Munga, Christopher Martin, Ding Dong, and Ricardo “Bibi” Gardner.