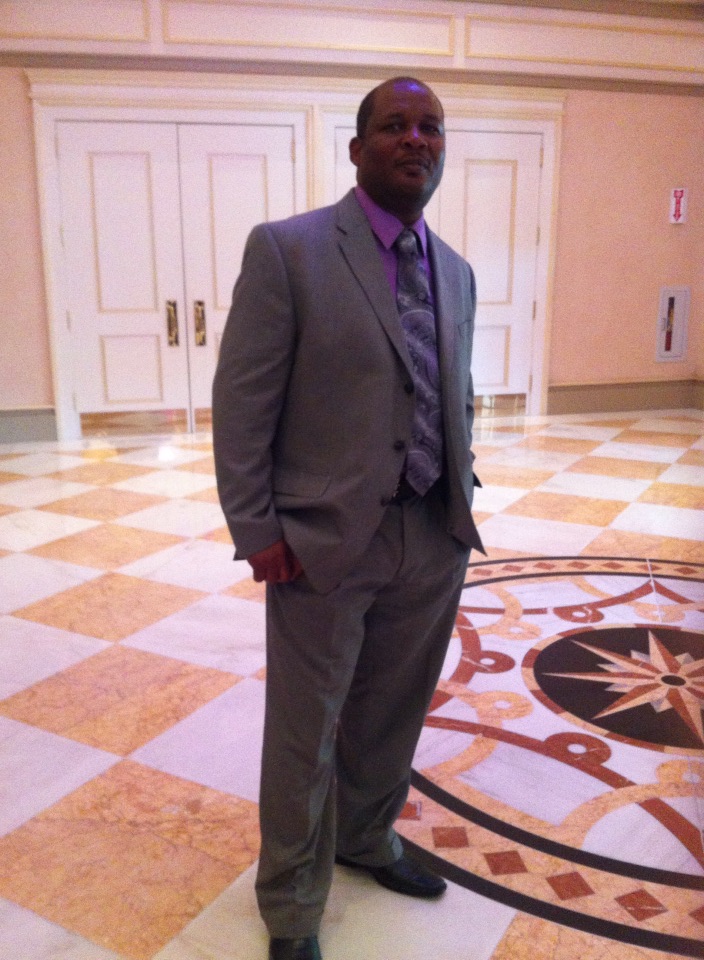 Earl Thompson is an ingenious songwriter, who utilizes his Jamaican roots as a form of inspiration. Originally from a district called Wood Hall in Clarendon, Jamaica, West Indies, Thompson has been telling his own story ever since he could remember. While residing in Jamaica, Thompson partook in a great deal of schooling, where he furthered his education in writing. After attending Vere Technical High School, he decided to take his studies to the next level through enrolling in college at Clarendon College. Throughout furthering his education, he developed an even deeper passion for writing. Thompson achieved receiving his diploma in Journalism, specifically in short story writing.

When asked what the artist writes about, he is quick to discuss his life experiences. For Thompson, writing gives him the medium to express himself through song, as he puts his experiences through life and love to use. After serving 12 years as a police officer, Thompson migrated his life to Canada. Though his life was changing, he never stopped putting his pen to paper. Thompson enjoyed all methods and forms of writing, including screenplays, novels, poetry and eventually song lyrics.

After his tenure as a police officer, Thompson found himself desiring to take his writing career to the next level. Through winning multiple poetry competitions and optioning one of his original screenplays, Thompson ventured into the music industry with his natural songwriting abilities. At the beginning of the year, through a mutual connection, he joined forces with Bentley Records, an international label based in New York where the artist now resides. Thompson knew this was a step in the right direction in order to showcase his songwriting abilities to the world.

Thompson is eager to share his latest hit single “If I Should Love Again” with fans near and far, as he recently released it through Bentley Records. The single details his struggles and overall experience with love, as he tells the story of facing hardships through the ups and downs in relationships. The single is one of many to come, as he plans to continue releasing more songs through his passion of storytelling.

Listen to Earl Thompson’s single, “If I Should Love Again”, below!