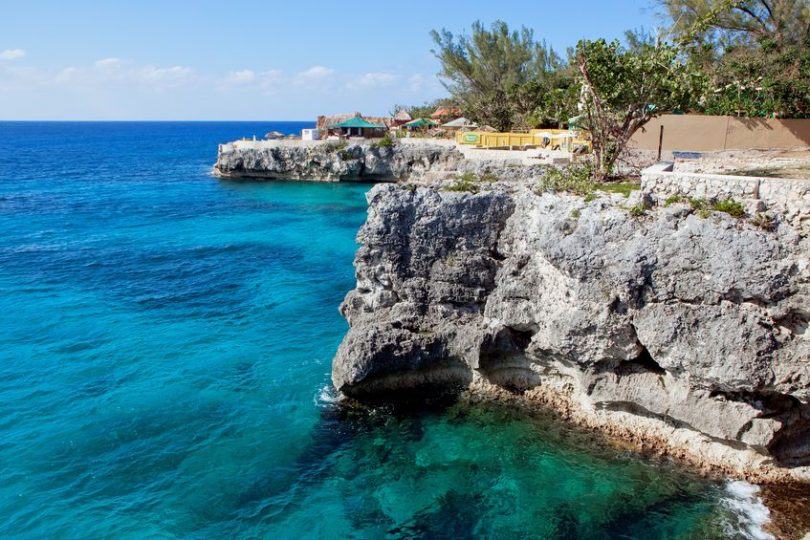 AAA Central New York revealed that Jamaica was one of the Top Ten destinations its clients booked during 2018. Jamaica ranked fifth on the list, ahead of Mexico, Italy, Hawaii, Las Vegas, and European River Cruises. Florida headed the list, followed by Caribbean Cruises, Alaska, and the Dominican Republic.

By the end of December 2018, Jamaica had seen 4.31 million visitors, the second consecutive year in which the island nation had over 4.3 million visitors in one year, according to the Tourism Minister Edmund Bartlett. This represented an increase of 8.3 percent in tourism revenue in 2018. He also noted that preliminary numbers from the Jamaica Tourist Board relating to the industry’s performance show a new record for the tourism sector in terms of arrivals and money spent. Bartlett added that Jamaican has had 40 years of tourist earnings to add up to its first billion dollars, a figure reached in 1995. The second billion was earned in 2010, and the third billion in 2017. Figures for 2018 are in line with projections indicating some five billion dollars in earnings from tourism within a similar period. The higher earnings have had a major impact on the local economy, chiefly among small and medium tourism enterprises, he noted

AAA is a nonprofit association that serves some 855,000 members in the Upstate New York area. It is the large member services organization in the region and provides members with world-class travel, insurance, financial, and automotive services throughout the year. It has been a top-quality member services organization since its founding in June of 1900 and has always strongly advocated for the safety and security of travelers and motorists.