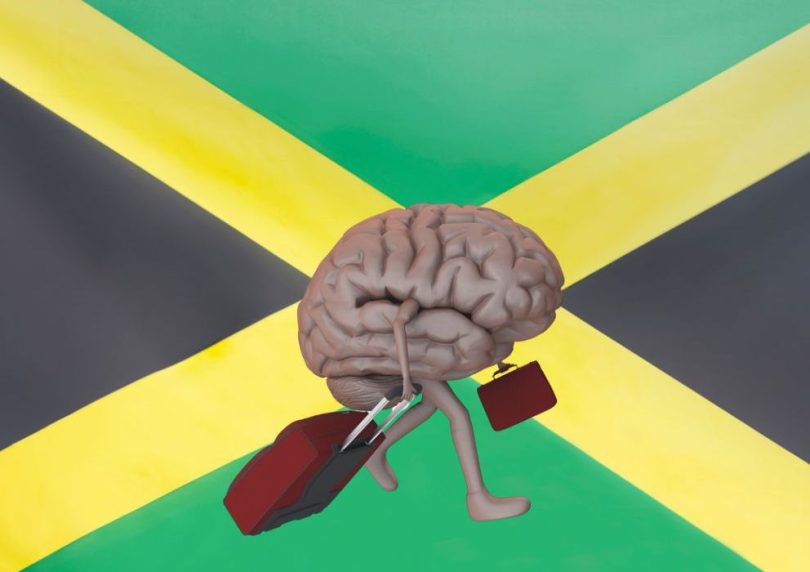 According to a study by the research site GlobalEconomy.com, Jamaicans leave the country to look for better opportunities overseas to such a degree that the island ranks second among 177 countries listed on the Human Flight and Brain Drain Index. Only Samoa has a higher rate of human displacement than Jamaica.

TheGlobalEconomy index ranks nations on the basis of data collected between 2007 and 2022, with zero as the lowest score and 10 as the highest. The higher the score, the greater the human displacement, which may occur for economic or political reasons, and the consequences of this displacement on the development of the country. The data was collected from national authorities, central banks, the World Bank, United Nations, and the International Monetary Fund (IMF), among other sources. 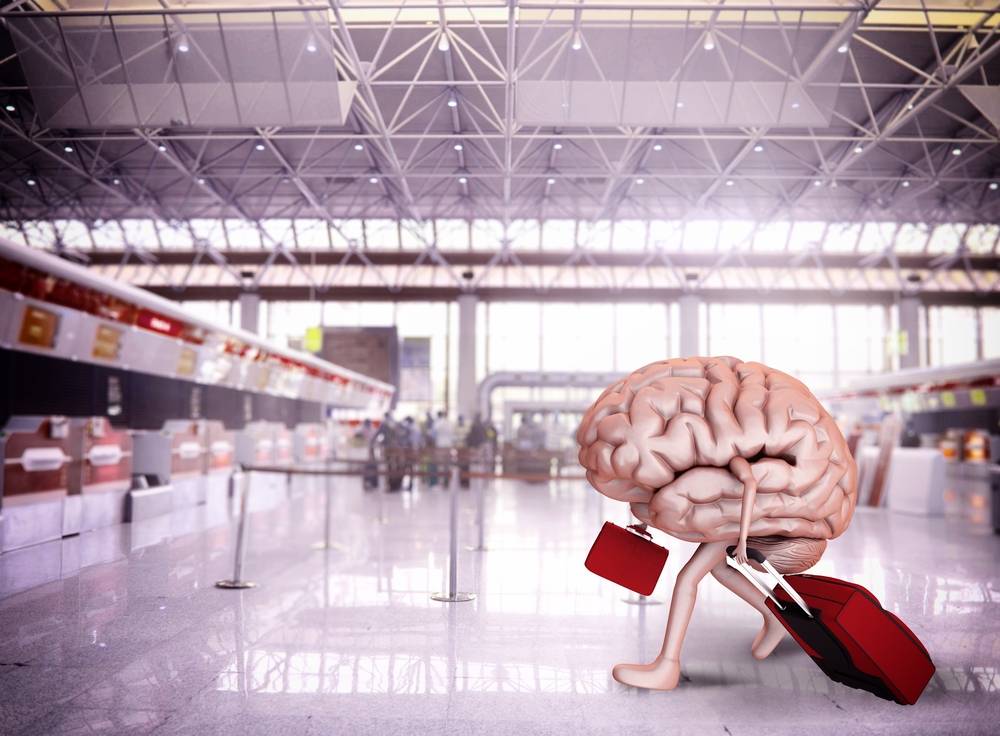 The ten countries with the lowest rates of human displacement on the index in 2022 were Australia, Sweden, Norway, Canada, Switzerland, Denmark, Spain, Qatar, New Zealand, and Finland. The United States ranked 163rd out of 177 on the index, scoring 1.8. This is the same score as Oman.

TheGlobalEconomy.com is a resource for researchers, businesses, academics, and investors who want to obtain reliable economic data on the world’s nations. The site provides timely figures for GDP, inflation, credit, interest rates, and employment, among other indicators based on data from official sources including the United Nations and the World Economic Forum.