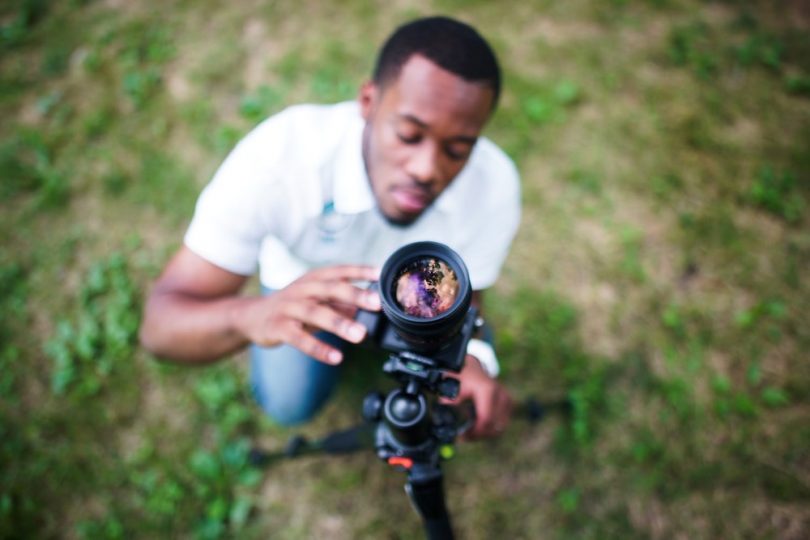 Jamaica has the distinction of being ranked as No. 6 in the world in the Freedom Press Index. The rankings are compiled by Reporters Without Borders and are based on the degree of freedom that journalists, news organizations, and citizens have in each country. The Index doesn’t gauge the quality of the journalism but does measure the efforts by leaders in each country to respect that freedom.

The Index ranked 180 countries, with Jamaica coming in at an impressive 6th place against countries such as the UK, the U.S., and Australia. Since Feb. 2009, no serious threats to media freedom or violence to reporters have been reported. Findings also showed that there were some attempts to undermine the press by officials. Jamaica increased its ranking to 6th over 2019 when it was listed as No. 8.

The Freedom Press Index advocates globally on behalf of journalists and a free press. The international organization is non-governmental and non-political. Rankings are based on a number of criteria that includes transparency, media independence, infrastructure, self-censorship, and attacks/violence against the media.

The rankings for Jamaica are especially important and a measure of how far the nation has progressed. Privately-owned media has increased and the government doesn’t own a majority of media entities. Those are just two of the factors that enable Jamaican media to consistently provide independent content. New laws governing slander, libel, and defamation have also contributed to a more free and liberated press.

Jamaica’s No. 6 ranking in the Freedom Press Index is an indication of the value that the nation and its people place on honesty, transparency, and truth from its TV and radio stations, and newspapers. As in any society, journalism in Jamaica still has problems to overcome and is working to do so with integrity.