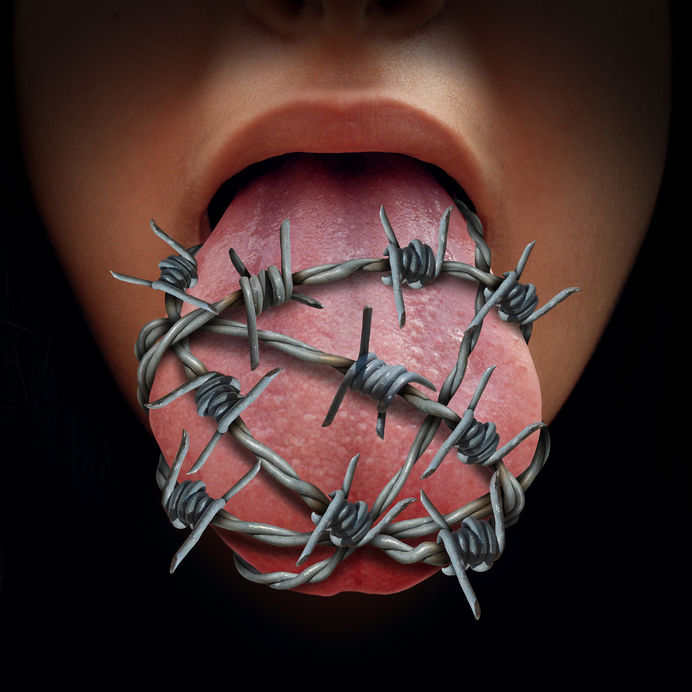 Jamaica has been ranked Number 8 on the World Press Freedom Index for 2019 compiled by Reporters Without Borders. While it retains its status as one of the countries that most respect freedom of information and the press in the world, the ranking is two places lower than that attained in 2018. Attacks against journalists are rare in Jamaica, and there has been no serious threat or at of violence committed against media freedom since February of 2009, when there were two cases of abuse of authority by police in Kingston. A law to decriminalize defamation was passed by the House of Representatives in Jamaica in 2013, but in May 2018, the creators of the Index shared concerns with the country’s Parliament about a draft Data Protection Act that could have a chilling effect on journalistic reporting if passed. To date in 2019, there were no professional or citizen journalists killed and no media assistants killed.

In 2018, Jamaica was ranked sixth on the index. This was the highest rating for a country in the Caribbean region since 2002 when the index was first compiled.

The index has been tabulated since 2002 and measures the level of media freedom in 180 countries around the world. The measurements include pluralism, media independence, environment and self-censorship, legal structure, transparency, and quality of the infrastructure that supports news and information production. The index does not assess government policies. Results are determined on the basis of scores assigned to each nation, which are calculated from answers given on a questionnaire presented in 20 languages and completed by experts around the world.

Norway, Finland, Sweden, The Netherlands, and Denmark, respectively, were ranked Numbers 1 through 5 for press freedom on the 2019 index. Replacing Jamaica at Number 6 in 2019 was Switzerland, followed by New Zealand at Number 7.