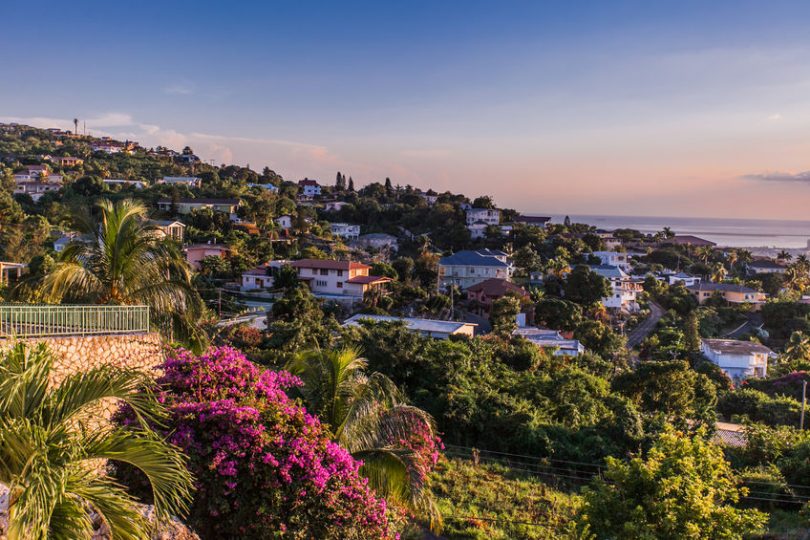 The city of Kingston in Jamaica was named the Nearshore City of the Year for 2017. It was presented at the Nexus Illuminate Awards on June 26, 2018, in San Francisco in recognition of its performance in business process outsourcing (BPO). The awards, which are sponsored by Nearshore Americas, are given to top outsourcing firms and nations in the Caribbean region and Latin America that display innovation and excellence. According to Diane Edwards, the president of Jamaica Promotion Corporation (JAMPRO), Kingston won the award because of the rapid rate of growth in its outsourcing sector in 2017. This included 5,000 new jobs that resulted from existing and new players in BPO. There has also been over US$22 million of investment in construction and the renovation of existing properties over the past year to meet growing industry demands. These factors made Kingston the fastest-growing city in outsourcing in the Caribbean. The award represents a “huge accolade” for the city, Edwards said, and a tribute to the leading BPO firms that made Kingston their home. Edwards also noted that the future of BPO in Kingston is bright because the city is implementing a big “upskilling program” to teach young people the skills they need beyond customer service and technology. The program covers all kinds of digitally-based services, including healthcare, accounting, finance, and legal services. JAMPRO continues the process of promoting Jamaica as a destination of outsourcing investment, a process that began some eight years ago. Edwards noted that Kingston is building the skill sets of Jamaicans because that is what investors want. These skills include the ability to articulate well in English and to “relate to American customers.” Edwards believes the award will shine a light on the potential of Kingston as a business center along with Montego Bay, which is already home to many companies.