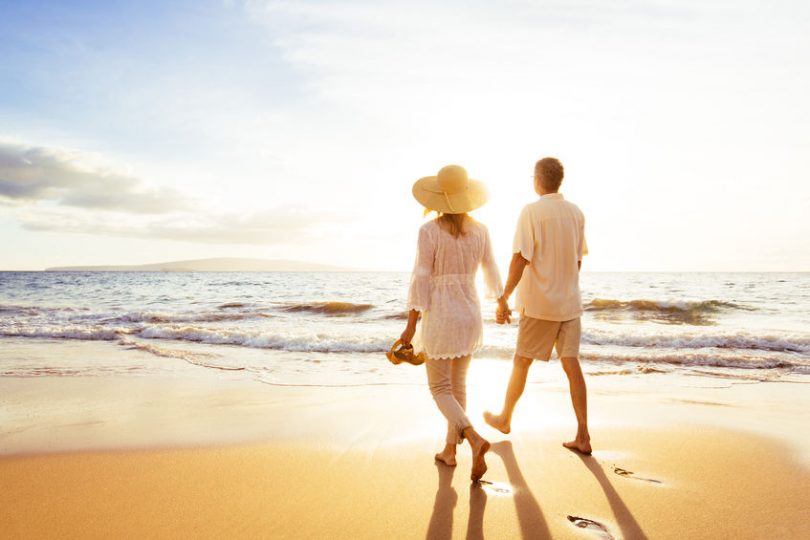 Senator Pernel Charles Jr., Jamaica’s Minister without Portfolio in the Ministry of Economic Growth and Job Creation, revealed that about two million tourists visited the country between January and June of 2019 and received US$2 billion in revenue from these visits. In 2018, Jamaica had a record number of arrivals totaling 4.32 million and earnings of US$3.3 billion.

Charles announced the figures for 2019 at the opening debate on the Tourism Workers Pension Act of 2019 in the nation’s Senate on July 12, 2019. The legislation would create a defined contribution pension plan for the island’s hospitality workers. According to Charles, tourism is the driver of nine percent of the Jamaican gross domestic product (GDP) and contributes about 20 percent of GDP in terms of revenue. He also noted that earnings in the tourism sector increased from US$369 million in 2017 to US$431 million in 2018. Its continued success and growth represent the results of the hard work and dedication of hospitality employees. Charles said it is the professionalism and excellent service provided by the tourism workers that help Jamaica to remain as a top destination with a repeat-visitor rate of 42 percent. An increase in the number of visitors creates a greater demand for additional trained workers.

The data indicate that as of January 2019 the tourism sector employed 120,500 people, or nine percent of Jamaica’s labor force, said Charles. Employment in hotels and restaurants rose by four percent between January 2017 and January 2019, he added. This represents about 5,000 more jobs created than in the previous two-year period.