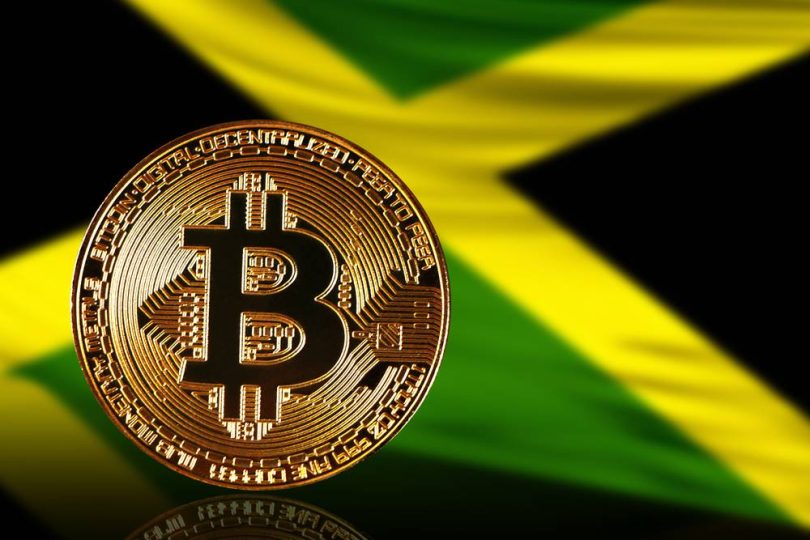 The Bank of Jamaica has completed a pilot project involving digital currency, and now digital currency will be introduced across the nation during the first quarter of 2022. The roll-out represents a portion of the effort to reduce the costs of financial transactions and to give citizens who do not utilize banks access to financial services. The Bank of Jamaica’s digital currency pilot project, which was completed in December of 2021, issued J$230 million, or US$1.5 million, in the new currency. A similar project called DCash was introduced by several countries in the Eastern Caribbean in 2021.

According to Natalie Haynes, who serves as a deputy governor at the Bank of Jamaica for banking and currency operations and financial markets infrastructure, most Jamaicans are excluded from financial services and to get them into the formal financial system, it was decided to pursue the opportunities presented by the central bank digital currency.

John-Matthew Sinclair, the chief product officer at TFOB (2021), a subsidiary of the National Commercial Bank, noted that the new currency represents a different way to pay and facilitates peer-to-peer transactions. Under the new procedures, customers sign up to receive a digital wallet into which they can deposit funds, exchanging them for digital currency. This currency can then be used in their transactions.

Jamaica’s Prime Minister Andrew Holness believes that most Jamaicans – over 70 percent – will be using digital currency by 2027, adding that he expects the digital money to increase the number of citizens included in the financial system. Holness told Bloomberg TV that central bank digital currency (CBDC) will lower banking costs, increase the number of Jamaicans in the formal financial system, and provide greater assurances of government accountability by making it simpler to track public resources. He acknowledged that the roll-out will face some initial challenges, including how to give citizens access to digital devices and the internet.