How much do you know about tramcars in Jamaica? - Jamaicans.com 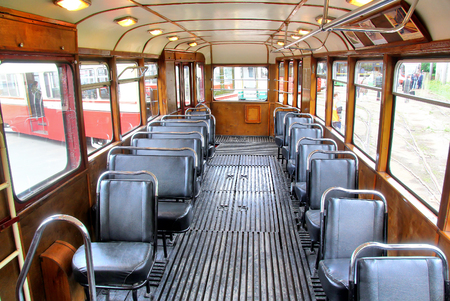 Tramcars were first introduced in Jamaica in 1896. When the Jamaica Street Car Company started its horsecar system in Kingston, the route went as far as Rae Town on the east, May Pen cemetery on the west, and Constant Spring some six miles north of the city. The tram cars were ordered from John Stephenson Co., in New York. The cars took people to work, children to and from their schools, and on outings to paces like Hope Botanical Gardens and the Rockfort Garden. Most of Kingston was covered by a network of tram cars. In 1897, the West India Electric Co., which was registered in Canada, bought the horse tramway and began the process of electrifying their operation. In 1899, Kingston’s first electric line, which ran from the tram depot on Orange Street to the foot of King Street, was put into place. In 1923 there was a new owner,  a Canadian organization called the Jamaica Public Service Co., which also provided all electric utilities on the island. Tram service existed for 44 years and ended only in 1948. The tram lines were covered with asphalt to make way for motorized vehicles.