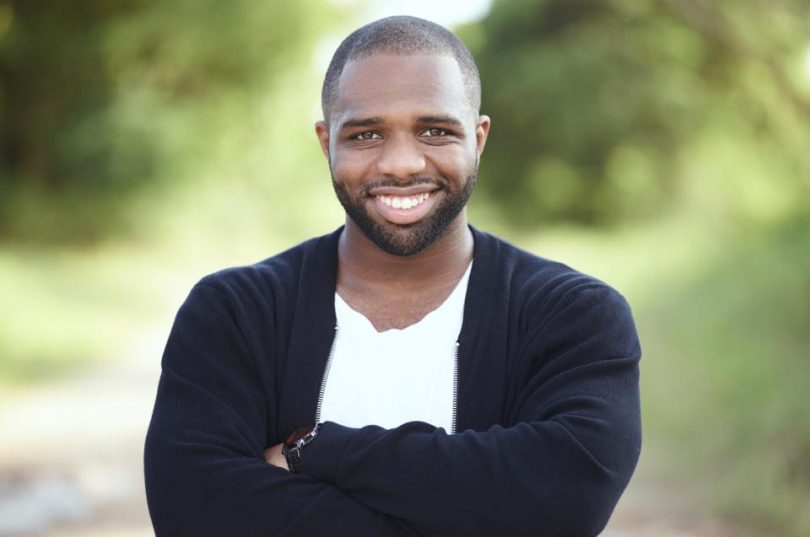 The Jamaican actor Jarayne Pinnock will appear in the coming season of the popular “Power” television series that airs on the STARZ network. Pinnock, 26, is from Spanish Town, St. Catherine, and will take the role of a distant cousin of the children of “Ghost,” the lead character portrayed by Omari Hardwick. Pinnock noted that, while this is not a speaking role, “You will see me.”

Pinnock plays the role of “Bobby” in the Jamaican series “Real Friends” and has described his part in “Power” as “surreal.” He believes that it represents only the start of his acting success; he has upcoming auditions for several other acting jobs, including the Netflix series created by Marvel, “Luke Cage.”

Pinnock began his journey to Hollywood as he pursued a degree in journalism at the University of the West Indies (UWI) and became interested in appearing on “College Lifestyle,” a reality television program. After being on the show, he realized that he wanted to act in film. He represented Jamaica at the World Championships of Performing Arts (WCOPA) competition while at UWI and won a gold medal and a scholarship to the New York Conservatory of the Dramatic Arts (NYCDA). After graduation, Pinnock got an agent and began auditioning for parts.

Pinnock is putting his faith in God and his agent, hoping to obtain greater success as an actor. Describing his situation, Pinnock noted that acting is not like taking an accounting or banking degree and then going immediately to work in a bank. “That is not how acting works. You have movies, but there are billions and trillions of actors, so when I make it, I will know that it is the grace of God,” he said.