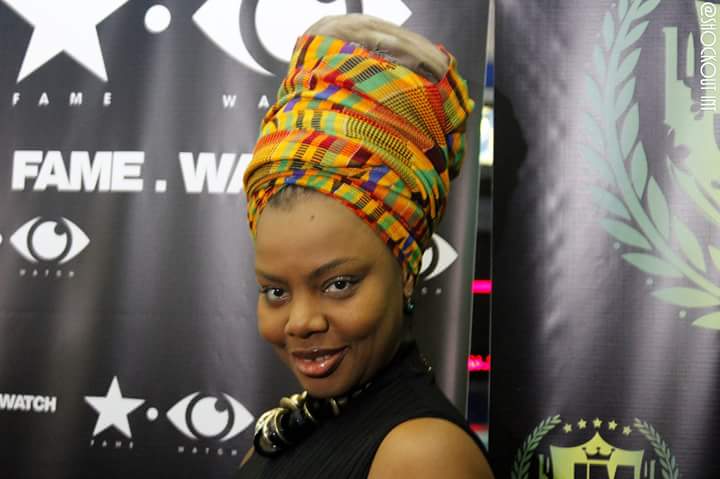 Award winning Jamaican actress and singer Dianne Dixon has joined a stellar lineup of actors from across the Caribbean for the Braata Productions Caribbean Playreading Series to be held at the Jamaica Performing Arts Center (JPAC) in Queens, New York, from April 22 – 24.

The Caribbean Playreading series is designed to create, develop, showcase and expose the best of Caribbean theatrical offerings and to introduce American audiences to the work of new and established playwrights from the Caribbean diaspora.

Over the course of the three day event, a different Caribbean play will be presented as a staged reading on each evening. The three plays announced for this year’s series are  Bright Lights, Tent City by France-Luce Benson ( Haiti) on Friday April 22 at 8pm, Mom’s Eulogy  by Jermaine Rowe (Jamaica) on Saturday April 23 at 8pm and Shepherd by Rawle Gibbons (Trinidad) on Sunday April 24 at 3pm.

The event is free to the public, and Dixon will appear in two readings- Mom’s Eulogy and Shepherd.

In a stage and screen career spanning nearly two decades, the multitalented Dixon has established herself as one of the most dynamic and popular Caribbean actors working in New York today.

Her dramatic appearances include productions such as Haiti’s Children of God, One of Our Sons is Missing, An Old Woman Remembers, Massinisa- Lord of Thunder and Jamaican Karl O Brian Williams’ Not About Eve, which played to sold out audiences at The National Black Theater Festival in Winston Salem North Carolina- the largest event of its kind in the world.

Her singing and dancing talents have also  earned  her excellent reviews in such musical productions as Ain’t Misbehavin’  and Flambeaux, which swept the 2015 Audelco Awards for Excellence in Black Theater, winning six awards including Best Musical.

Dixon herself has been nominated for the Audelco Award- New York’s highest honor for Off Broadway black theater – on two occasions, as  Best Supporting Actress for the musical Jamaica and again for the drama Dinner at The Manse.

Her television and film appearances include Law and Order and Jamaican Mafia.

A folklorist who is dedicated to the preservation of Jamaican and Caribbean folk traditions, Dixon is also a member of the popular Braata Folk Singers and frequently includes tributes to her idol and mentor, The Honorable Louise Bennett Coverley (Miss Lou) in her singing and live hosting appearances.

She is a 2008 recipient of the New York City Council Award and Proclamation for Excellence in the Arts, in recognition of her positive representation of Caribbean women and her contribution to preserving Caribbean culture in the New York and Tri State area.