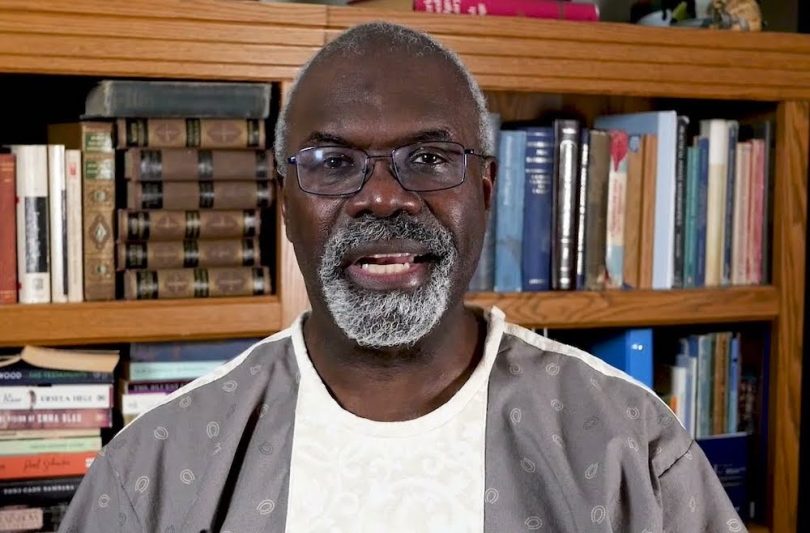 Jamaican actuary John Robinson,  has been elected to serve as the first Black president of the Society of Actuaries. The Society is the largest actuarial organization in the world with some 100,000 members in 80 nations. Robinson was recognized in Orlando, Florida, on October 25, 2022, at a presidential installation event, which was attended by a Caribbean actuary delegation who welcomed the Jamaican with “loud applause.” The delegation expressed its pride in Robinson as he took his place at the podium dressed in “his usual dashiki and a “Kente-inspired scarf” to a reggae beat.

According to Janet Sharp, past president of the Caribbean Actuaries Association (CAA), Robinson’s achievement in the actuarial profession and in the Caribbean region illustrates how Caribbean professionals value public service and volunteerism and the ways that Caribbean people persevere to overcome their obstacles in order to attain their goals. The presidency of John Robinson shows how Caribbean people can use their platforms to discuss risk-management solutions that will benefit the ”fragile economies” of the area, she added.

Robinson cited his family background and his African heritage as preparation for his professional development and his commitment to volunteerism and public service in his acceptance speech. Robinson noted that he had been born into a mathematical family: his father, Ruddy Robinson, earned a Ph.D. In mathematical physics from Cambridge University and was a professor of mathematics at the University of Toronto, while his Uncle Leslie was a mathematics professor at the University of the West Indies (UWI) and was involved in the establishment of the actuarial science program there.

Robinson graduated from UWI with a Bachelor of Science (special degree in Mathematics and went on to earn two Master’s degrees in statistics from universities in the United States. He began his actuarial career in Jamaica in 1982, joining R. Watson & Sons, Jamaica, which is now known as Duggan Consulting. He has displayed his volunteerism and public service commitment with his involvement in the creation of the International Association of Black Actuaries. He was president of the organization from 2010 and 2013. He also volunteered with the Society of Actuaries, and after 22 years, he was elected to head that organization. During his career, Robinson also worked as an insurance regulator at the Minnesota Department of Commerce and operated his own actuarial consultancy firm, Robinson Associates LLC.