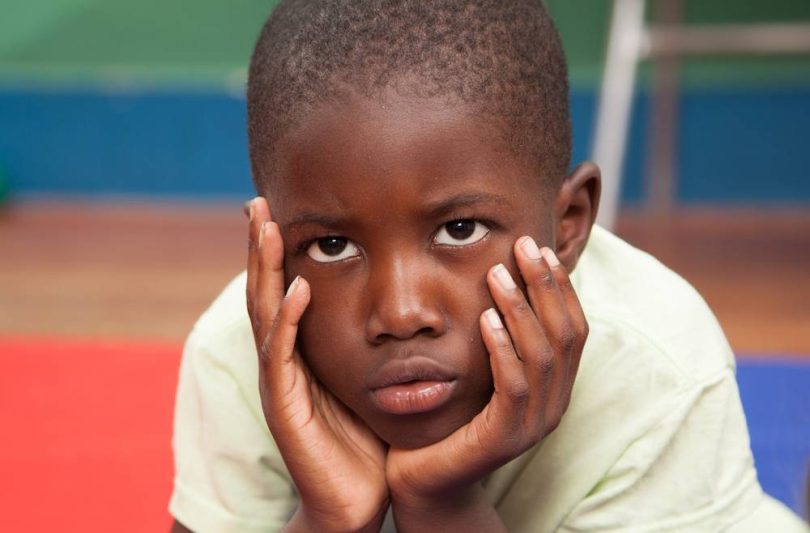 Robanske Outed For Questionable Behavior With Minors
It is interesting to note that in 2014, Robanske was sanctioned in the United States for similar behaviors. According to reports out of Washington, on June 2, 2014, Mr. Robanske was advised of the allegations brought to the administration’s attention regarding inappropriate communications with a Garrison student. Mr. Robanske was placed on Administrative Leave with Pay, and on June 16, 2014, Mr. Robanske submitted a letter of resignation. On March 24, 2015, Mr. Robanske participated in an interview with an OPP investigator in which he admitted he had initiated the instant messaging conversations with a minor after he saw her on Facebook. The psychologist who evaluated him as part of the case concluded that “Mr Robanske lacks insight into any of the unconscious or conscious motivations for his inappropriate behaviour.” The psychologist concluded that if a person lacks insight in understanding both their unconscious and conscious motives, then there is an increased probability of that type of behaviour reoccurring.”

Jamaican State Agency Derelict In It’s Duties
Robanske would depart the USA for Jamaica in the intervening years, setting up operations under the umbrella of religion while using his money to peddle his influence on the island and to ultimately snag the State Agency’s nod to build out his “Embracing Orphans” organization. In the circumstances, Robanske’s operations have provided him with uninhibited contact with minors, particularly ‘at-risk’ minors for more than half a decade. It has also been revealed that during his engagement there was no attempt made to conduct a full background investigation. According to people familiar with the case, such an investigation would have exposed Robanske’s pre-disposition towards pedophilia and identify the fact that contact with him would put the CPFSA at risk.

Was The CPFSA Head Shielding Robanske
It is reported that the CPFSA conceded that it became aware of Mr. Robanske’s troubles in 2018, but by that time his charity had, for four years, operated a transition home for girls, known as “The Father’s House.” In its report, the OCA pointed out that Gage-Grey failed in her administrative and moral duty to these former wards of the State who were based at the transition facility The Father’s House. In addition, the OCA reported that “Gage-Grey’s responses indicate that she is either unaware of or has a reckless approach to the significant vulnerability which attaches not only to them when they are minors, (below 18 years of age) but also even after and during their transition out of the formal care system.”

In 2021 the matter became a public issue when a media house revealed Mr Robanske’s ongoing involvement in the home and engagements with the CPFSA, which Mrs. Gage-Grey reportedly defended because he had no criminal conviction. That the CPFSA’s CEO, by her approach, abandoned the organization’s mandate in support of Mr. Robanske seems highly irregular. Worse, her behaviour served to expose the affected kids to potential physical and psychological damage, even as most of them were children and young adults who, in their destitute state, were simply looking for help. Mrs. Gage-Grey owes the nation a full explanation as to why she abandoned the children in her care and placed them in the path of an adult who was deemed by his home State in the USA as untrustworthy among adolescent children.

UNICEF Weighs In
The United Nations Children’s Fund (UNICEF) in Jamaica in weighing in on the issue expressed concern about the findings of the Office of the Children’s Advocate’s (OCA) report stating that the Convention on the Rights of the Child (CRC), of which Jamaica is a signatory, clearly outlines the right of every child to be properly cared for and protected from violence, abuse, and neglect. It added that children and young people have the right to special protection and help from the state if they are temporarily or permanently deprived of their family environment. The UNICEF communication expressed the view that “strengthening the operations, responsiveness and accountability of the child protection system in Jamaica is critical to safeguard children in the society, especially those who have been placed in institutions and alternative care settings, from the full spectrum of risks.”

It will be interesting to see the direction that this matter (which now involves the police) will take. On the face of the allegations, Robanske has been accused of sexual misconduct involving minor children in Jamaica, behaviour facilitated by the obvious leveraging of his religion, money, and skin hue, in a country that still struggles to deal with issues of race and class. At the very least this is the view on the streets in Jamaica. One wonders if such a situation would have been tolerated if the accused were not just Jamaican, but a Black Jamaican.