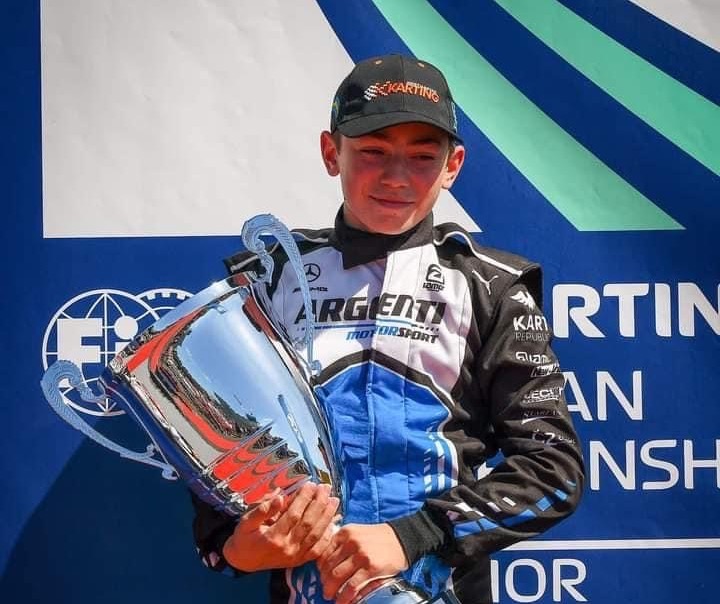 Jamaican Alex Powell is the first karter from Jamaica and from the Caribbean to win the FIA Karting event, which was held in Sweden on June 8, 2022. Powell received greetings and congratulations from Jamaica’s Prime Minister Andrew Holness upon his victory. Holness called Powell’s win a “sweet and well-deserved victory” and added that the country was proud of him. Powell is the cousin of Asafa Powell, a Jamaican Olympic athlete.

Powell’s win at the FIA Karting European Championship was a surprise, as the event was heavily contested from the beginning to the end in excellent racing conditions and weather in Kristianstad, Sweden. Officials and fans expect the battle for titles will cause even more excitement at the final round of the European Championship OK and OK-junior in Italy from July 7 to 10, 2022, at the Franciacorta circuit. 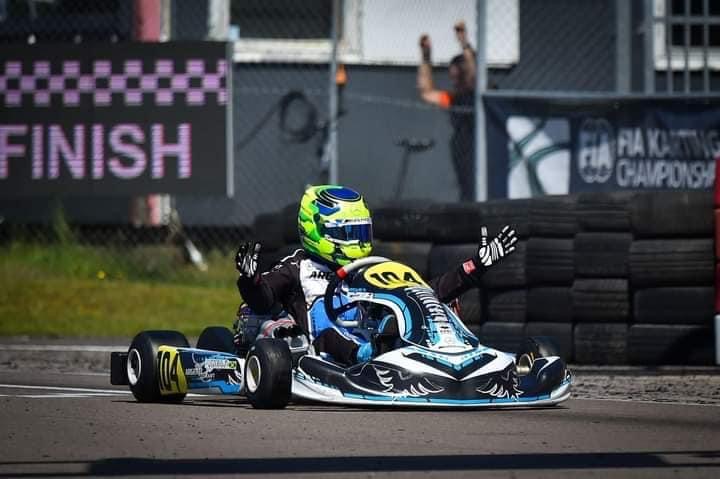 Alex Powell was born in Miami, Florida, in 2007, but he is a Jamaican native. He made his debut in karting in 2015. Since then, he has created an exceptional reputation in the karting scene. Racing runs in Powell’s blood, as his father John Powell is a veteran rally driver, and his cousin is Asafa Powell, a champion Olympic runner.

Powell began racing karts in the Caribbean and in the United States but moved up to competing on the European stage in 2018 when he won the WSK Final Cut title in the 60 Mini class. He joined the Mercedes junior team in 2019 and went on to win the ROK Cup Superfinal ((Mini ROK) and 24° South Garda Winter Cup (Mini ROK) in the 2019 season.

He finished P2 in the WSK Euro Series and P3 in the WSK Super Master series and the WSK Final Cup where he competed in OK. He plans to move to OK full-time in 2022.