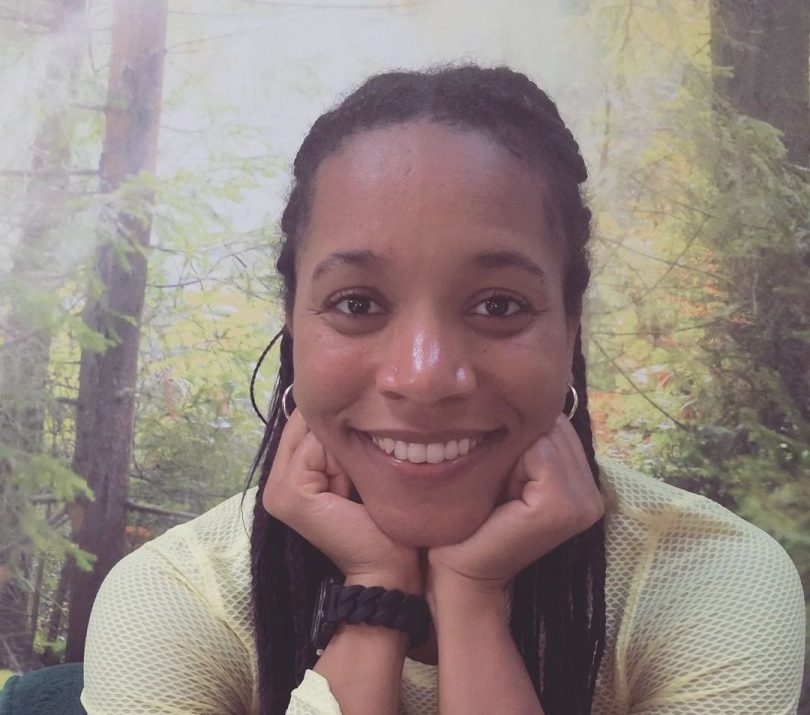 The International Swimming Federation (FINA), the international entity recognized by the International Olympic Committee (IOC) to administer global competition in water sports, announced it first elected Athletes’ Committee for the period from 2022 to 2026 at a ceremony held on the sidelines of the 19th FINA World Championship competition in Budapest. Heading the new committee, which comprises athletes from the six water sports overseen by FINA – swimming, diving, high diving, water polo, artistic swimming, and open water swimming – will be Jamaican swimming champion and five-time Olympic athlete Alia Atkinson. Jack Laugher of Great Britain was elected as the Committee’s Vice-Chair.

Upon her election, Atkinson noted that the creation of the committee represents a significant step forward for FINA and aquatics athletes as it will serve as a link between the athletes and the organization. It is important that the community of athletes decide who will represent them for the sport to develop in positive ways, she said.

Alia Atkinson was the first Afro-Jamaica to win a world title in the sport of swimming. In 2012, she became the second swimmer from Jamaica to place in the top four at the Olympic Games, and in 2014, was the second woman to swim the short-course 100-meter breaststroke in 1:02.36, tying the world’s record. She set a new world record in the short-course 50-meter breaststroke in 2016 and set a new record in the distance again in 2018. 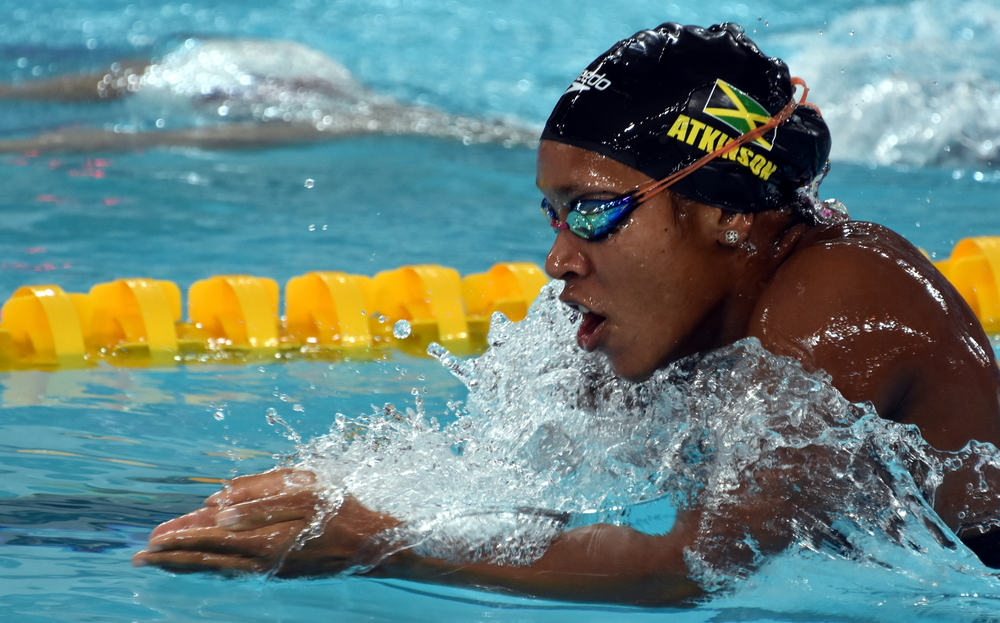 Husain Al-Musallam, the president of FINA, expressed his pride in being part of the historic elections that have ensured gender equity and equal representation for athletes from all six continents and aquatic sports disciplines. He said he was confident that the elected representatives will strengthen and promote the voices of the athletes to the benefit of the entire aquatics community.