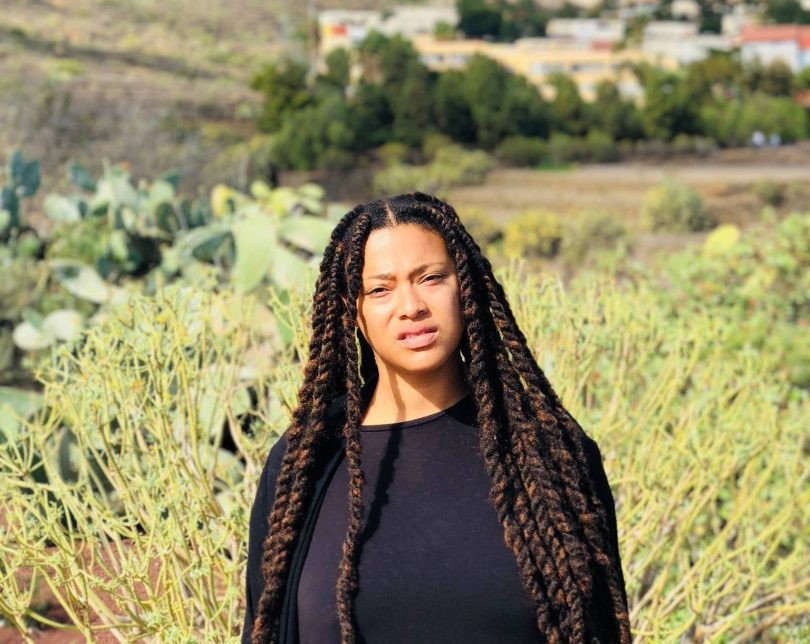 The City of St. Petersburg in Florida has selected local artist Ya La’Ford to create a bronze memorial sculpture entitled “Badge of Justice” to mark the victory of 12 black police officers in a discrimination lawsuit against the city’s police department some 50 years ago. These officers are known as “The Courageous 12,” and the monument to their win will stand at the former headquarters of the St. Petersburg Police Department. La’Ford’s design incorporates the concept of a police badge with an eagle that soars out of its heart. At this time, the sculpture is only in the planning stages and will have to wait until the development project for the area is underway.

Commenting on her selection by the City Council on December 16, 2020, La’Ford said she was humbled and honored by the commitment of the city to honor the Courageous 12 and to promote their story. She added that she hopes her art will act as a “powerful tool of healing, memory, and a light of hope” for the community. Her sculpture reflects the continuing dialog about what it means to sacrifice and to serve others. La’Ford added that her sculpture is designed to highlight the “impact of motion, movement, time” in a figurative form the represents the duty, service, and sacrifice of the Courageous 12. 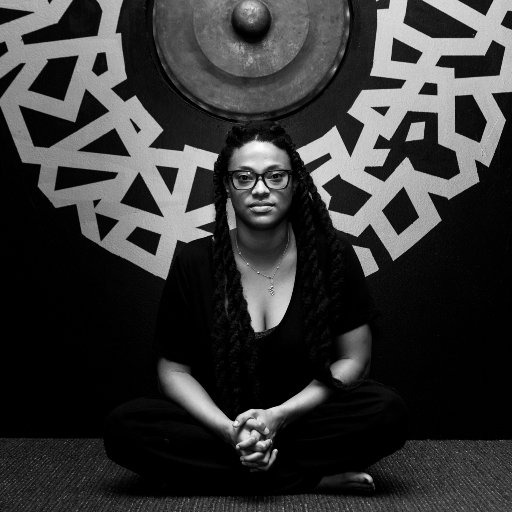 Prior to the discrimination lawsuit filed against the St. Petersburg Police Department on May 11, 1965, the city’s black police officers were allowed to patrol only chiefly black neighborhoods. They were also prohibited from arresting white citizens. After 12 of the 15 black officers employed by the department brought the lawsuit and won, black officers gained the same rights as the department’s white officers.

The old police headquarters site is scheduled for redevelopment, as Edge Central Development Partners plans to purchase the property from the city for $6.4 million with the intent to transform it into a mixed-use hub that will include condominiums, apartments, restaurants, and retail space. The project is expected to begin in 2021.

Before residing in St. Petersburg, La’Ford lived in the Bronx in New York and painted murals in the Warehouse District, including the piece titled “King’s Dream Unite” at the historic site of the Manhattan Casino, among other public projects. She said she is looking forward to joining with the developers and the city authorities to create a piece of art that will act as a tribute and recognition of dedication, service and sacrifice for St. Petersburg and the world.

Ya La’Ford is the granddaughter of renowned Jamaican artist/painter John Dunkley.