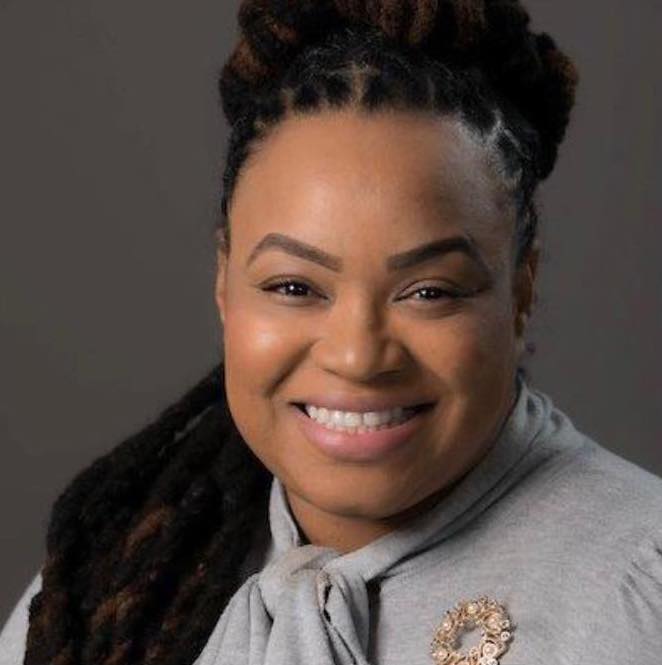 Dr. Kerri-Ann M. Smith, a first-generation immigrant from Jamaica and a graduate of the City University of New York (CUNY), has been named the first Faculty Fellow for Diversity, Equity, and Inclusion (DEI) at Queensborough Community College. Dr. Smith is an associate professor in the college’s English department and has worked there for more than nine years.

Dr. Smith began her career in teaching as part of the fifth cohort of New York City Teaching Fellows and taught for a year at Philander Smith College in Little Rock, Arkansas, the first private, historically Black, four-year college in the state. She has described her time at Philander Smith College as one of the best professional experiences she has had in her life, noting that it was the first time she worked with a chiefly Black faculty. While she enjoyed teaching at the college, she wanted to return home to New York to be closer to her family, and when a position at CUNY opened up, she took the opportunity to interview. There she met Dr. Wilma Fletcher Anthony from the Counseling Department who served as an informal mentor. Smith credits Dr. Anthony with helping her meet all the requirements for tenure and promotion and states that her request to co-author an article with her was a major boost to her career as a scholar. Now that she has been named a Faculty Fellow, she plans to use her new platform to “pay it forward” and help others.

Commenting on her new role, Dr. Smith stated that she is proud of Queensborough Community College for creating the position as it reflects a commitment to valuing and supporting faculty members of color. She plans to create a space for junior faculty of color to feel acknowledged and to get the help they need to maintain a strong teaching and publishing record. She also wants to ensure they receive supportive mentorship that will help them get promoted, go through the tenure process, and achieve overall success in their teaching careers. Her goal, she said, is to encourage junior faculty of color to “amplify their work” in the college community and beyond.

In the next 18 months, Dr. Smith plans to make recommendations for the development of curricula that are anti-racist, inclusive, and that reflect the cultural socioeconomic diversity of Queensborough’s student population. Her role as Faculty Fellow will allow her to serve as a mentor to junior faculty of color and to make sure that issues of inclusivity and equity are address by the Office of Academic Affairs and the programs and courses it offers. Dr. Smith notes that junior faculty of color, particularly Black faculty members, “carry the heavy burden of service overload” as they bear the weight of a desire to create safe and welcoming environments for themselves. Contrary to the experiences of their colleagues, junior faculty of color tend to sacrifice publishing time to serve on DEI committees to ensure they are recognized and understood. 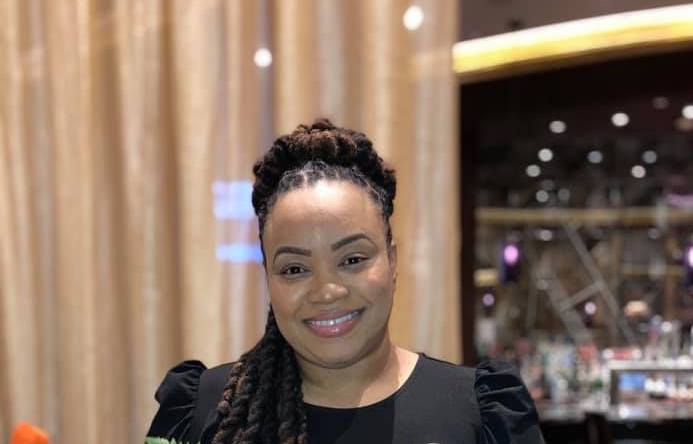 Dr. Smith’s career path features many achievements. She received her BA degree in 2002 at Binghamton University in English and Africana Studies as well as a certificate in Latin America and Caribbean Area Studies (LACAS), then went on to receive an MA in English Education at Brooklyn College in 2005. She earned her Doctor of Education degree in Educational Theory and Practice at Binghamton in 2012. While in graduate school, Dr. Smith received the Excellence in Teaching Award.

She has pursued professional development and research in Ghana, Nigeria, and Senegal, and worked with a nonprofit organization in Jamaica. Dr. Smith has taught English and Education at the community college and university levels. Her research interests include multicultural education, curriculum, and instruction, and cultural criticism. Her current research explores the experiences of first-generation Caribbean immigrants in New York City.

In addition, Dr. Smith, who is one of the few federally cleared Jamaican Patois translators in the United States, is a Senior Writer for Jamaicans.com, the third most-read publication for Jamaicans in the world, and serves as a coordinator for the New York Anancy Festival. She has also co-authored the textbook “Writing Identities: A Guide to Effective Writing through Reading,” which was published in 2012, and is a frequent guest on “Caribbean Classroom” on QPTC Channel 34. She is a member of Delta Sigma Theta Sorority, Inc. In 2014, Dr. Smith was recognized with Caribbean Life’s “40 Under 40” Award for her contribution to New York City’s Caribbean community. The New York Times also recognized her as a “Teacher Who Makes a Difference.”

As a personal mantra, Dr. Smith believes that “your dream ignites a flame; your passion keeps it burning.”