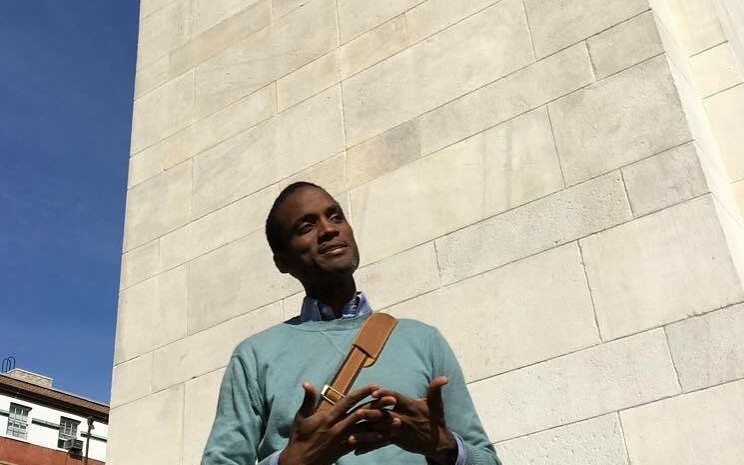 The Graham Foundation for Advanced Studies in the Fine Arts, which is based in Chicago, Illinois, has announced the 53 recipients of its 2018 grants, which are awarded to encourage creativity, experimentation, and discussion in the field of architecture.

Among the grantees is the Jamaican-born architect Sekou Cooke. With the funding received from the Graham Foundation, Cooke will explore the relationship between architecture and hip-hop. He has been interested in the overlap of academia and practice for some time and decided at the start of his career to focus on constructions that explored the relationships between the conceptual aspirations of architecture and the realities presented by construction and entrepreneurship.

While hip-hop architecture may sound like a strange idea, it represents an “imminent artistic and cultural movement” at Syracuse University, where Cooke is based and where it has been under consideration for some 20 years. The link between hip-hop and architecture has been discussed by Cooke. Who believes that “hip-hop owes its existence to architecture, urbanism and city planning”

In recognition of the emerging field of hip-hop architecture, an exhibit highlighting the concept will be held for the first time at the Center for Architecture in New York. Cooke is the curator of the exhibit, which will include the work of 21 practitioners, students, and academics.

According to the Center, the primary methods of communication in hip-hop – deejaying, emceeing, b-boying and graffiti – are globally recognized as creative practices. Each of the methods has had a significant impact on the urban built environment. The exhibit comprises murals, repurposed shipping containers, vinyl lettering, paint-pen tags, and a multi-screen video collage featuring music videos and other footage.