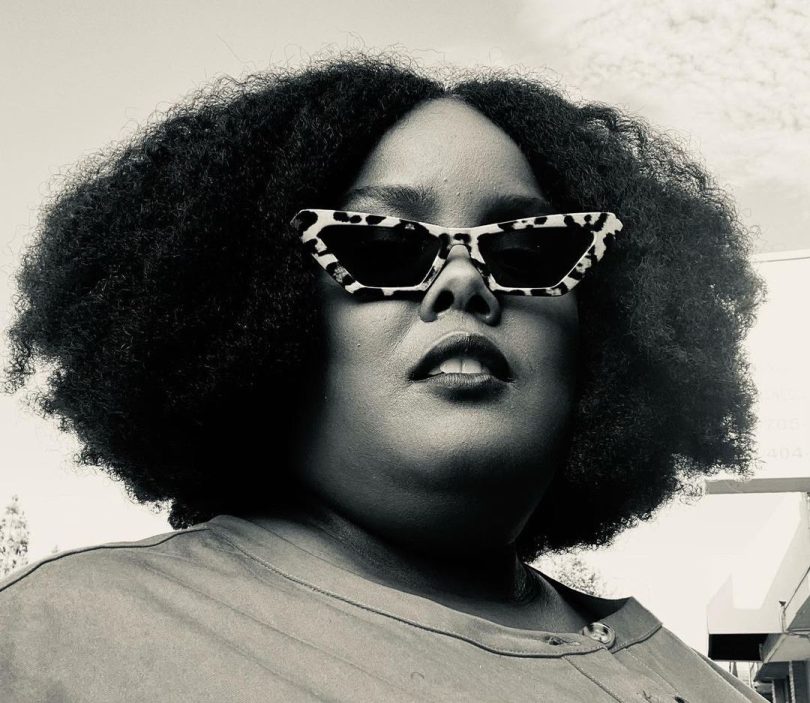 The Jamaican American actor Danielle Pinnock, who is now starring as a Prohibition-era jazz singer in the new series “Ghosts” on CBS, found a unique way to keep her fans laughing during the COVID-19 shutdown. She co-created an Instagram account called “Hashtag Booked” with fellow actor LaNisa Renee Frederick, based on her experiences in the entertainment industry. Using the Instagram platform, Pinnock and Frederick provided memes, viral sketches, and advice for actors at all levels of their careers. She ultimately took over the Instagram of Backstage to answer questions from aspiring actors about how to find auditions and how to create their own opportunities in the industry.

Commenting on her role as “Alberta” on “Ghosts,” Pinnock told an interviewer from Channel Guide magazine that she appreciates the role of someone she described as “a hot mess with a heart of gold.” She cited the fact that there is no telling what might come out of Alberta’s mouth and especially appreciated that she got to take dance lessons and singing lessons during her preparation to portray the character. 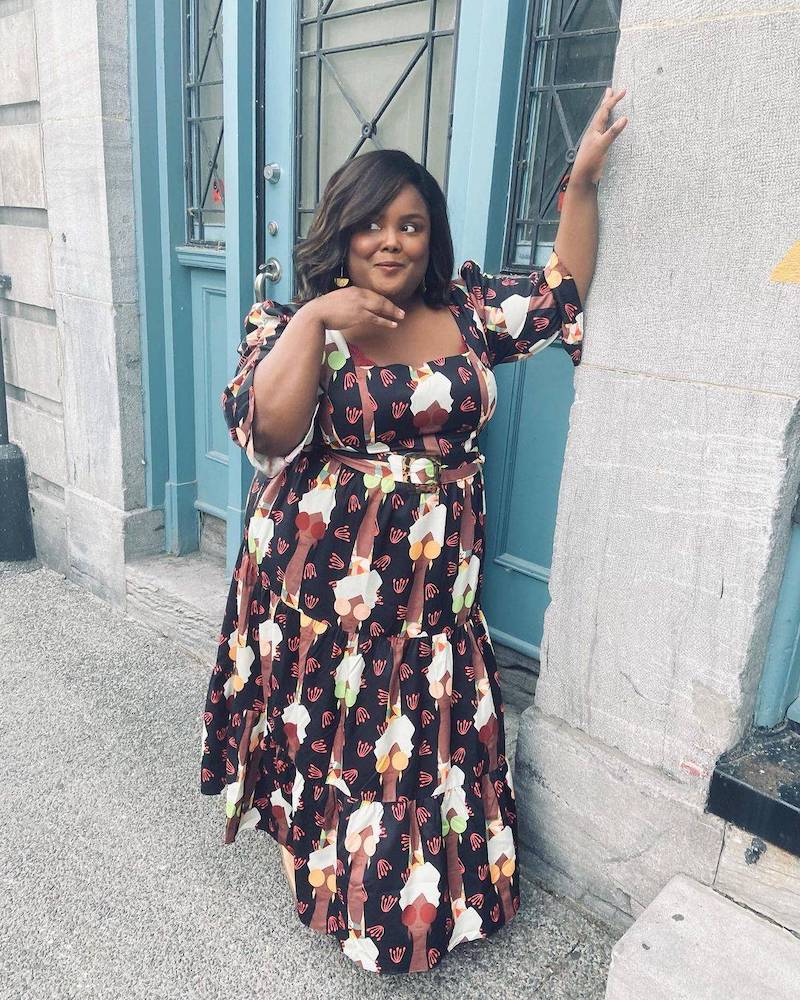 Pinnock comes from a Jamaican American family that includes many lawyers, doctors, and engineers. She said that was the expected career path for her as well, but she discovered acting in the fifth grade when her school performed a musical called “Aladdin and the Wonderful, Magic Lamp.” She was cast as Jafar’s sister Helena and had to sing. Once her family saw her performance, they realized how good she was and that she could become a great success as an actor. One of the things Pinnock loves about acting is the existence of a real community there, and she knew from the school production that she wanted to be part of the industry for the rest of her life.

Pinnock shared that she lives by a quote from actor Denzel Washington, who said, “Branding for an actor is being good, not being known.” She believes that aspiring actors can succeed if they focus on something they love and that brings them joy. If they are authentically themselves, she promises that people will find them. She also recommends that those who want to break in to acting in films take local acting classes; if they are making short films, make sure they are the best they can be and then submit the films to all of the festivals, checking social media like Twitter and TikTok to find out what is trending. Do your research, she recommends.

The new CBS series “Ghosts” that features Pinnock is a supernatural comedy in which a couple converts a rundown estate in the country that they inherited into a bed-and-breakfast business. However, they discover the estate is home to several “opinionated” ghosts of past residents. It airs on Thursdays.