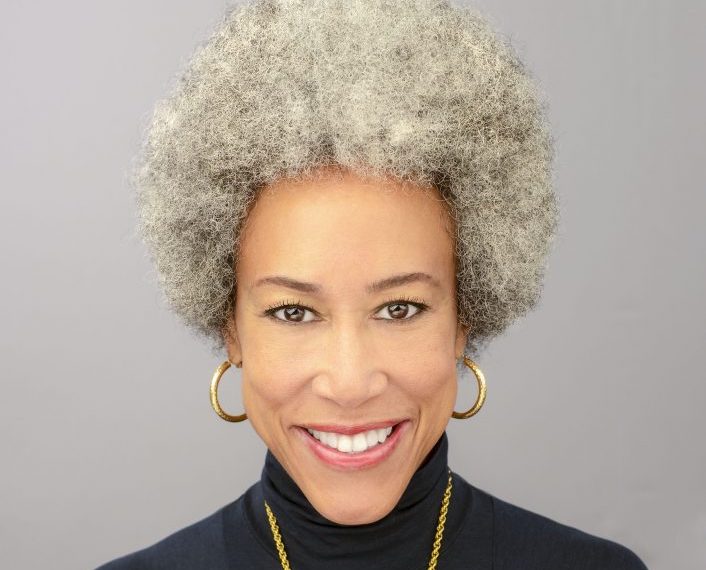 Jamaican American Marsha Cooke has been selected to serve as the vice president and executive producer of ESPN Films. Based in New York, Cook will report to ESPN Films and Original Content senior vice president Brian Lockhart and will be in charge of development, production, distribution, branding, and strategy for all the projects undertaken by ESPN Films, including the “30 for 30” series. Prior to taking the new role at ESPN Films, Cooke was senior vice president of global news and special projects at VICE Media Group.

Cooke, who lives in New York City and describes herself as a “proud first-generation Jamaican American, graduated from Temple University. She received the university’s Lew Klein Media Award and was inducted into the Alumni Hall of Fame and Temple’s Gallery of Success. In 2019, she was featured in “O Magazine” and serves on the board of Solutions Journalism; Capital B; The City, an online nonprofit newsroom; and the Alliance of Women in Media. She is also a founding member of The Meteor.

While working at VICE, she developed and produced special projects across VMG digital and broadcast platforms and pushed the boundaries of the new formats on broadcast platforms. She also had a critical part in the integration of the progressive values of VICE with its award-winning content. Cooke had a key role in leading the first live coverage of the 2020 Iowa Brown and Black Forum on VICE News. The Forum is the oldest and only non-partisan presidential forum focused exclusively on issues faced by communities of color. Under her leadership, the program was the winner of a National News Emmy award. During her time at VICE, Cooke led IMPACT where she promoted and facilitated community engagement to strengthen the culture, partnerships, and social responsibility initiatives at VICE. The focus of this work was to ensure VICE’s activities will have a long-term effect on changing local and international communities.

Before VICE, Cooke was with CBS for 24 years, becoming the first Black Asia Bureau Chief. As the bureau chief, she was responsible for coverage throughout Asia and produced stories for various programs under CBS News. She also served as vice president of news services where she was in charge of Newspath, a news-gathering group that served 200 CBS affiliates across the nation and around the world. During her career, Cooke has been executive editor of content at the 24-hour digital streaming news network CBSN, leading the network to produce original documentaries. She also worked as a senior broadcast producer for the “CBS Evening News” program with Scott Pelley. While at CBS, Cooke won a News and Documentary Emmy award and a Gracie Award.

Commenting on her new role, Cooke said she was thrilled to join ESPN as it provides “essential viewing” through its groundbreaking stories for sports fans and viewers who are not sports fans.