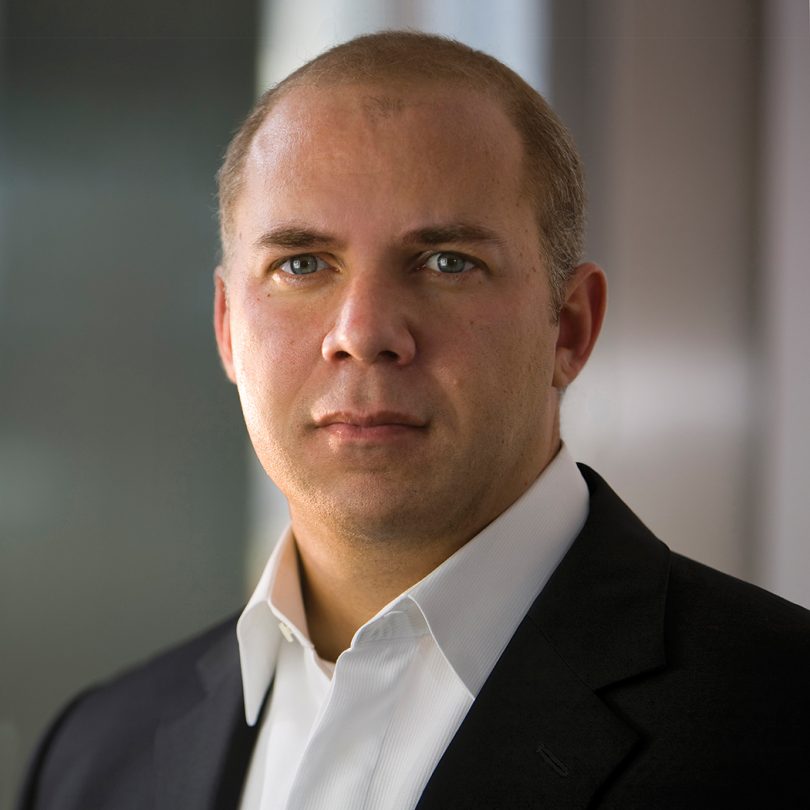 The city of Chicago is miles away from Gordon Gill’s birth and roots in Jamaica. The award-winning architect’s firm, Adrian Smith + Gordon Gill Architecture, is making headlines around the world and will soon be building the second tallest building in Chicago. The project encompasses an overhaul of the Tribune Tower and surrounding structures, incorporating a mixed usage plan. Gill is a master builder specializing in sustainable and performance-based architecture. He designed the first ever zero-energy skyscraper in China and the first large scale positive energy structure in Abu Dhabi. He’s the recipient of the 2017 Innovation Award from the American Institute of Architects and was selected as a patron to oversee the new Parliament building in Jamaica.

“When we think about Jamaica now, we must think about Jamaicans living everywhere,” said Jamaican Prime Minister, Andrew Holness. “We have to find a way to finance it and I believe that is a way in which we could incorporate the Diaspora.”e environmental impact in downtown Chicago. He also created the master plan for a self-sustaining and environmentally-friendly Great City, a satellite community of Chengdu, China, one of the first projects of its kind in the country.

The architect’s unique approach and success brought him to the attention of companies around the world while working at the architectural firm of SOM. It was there that he designed the award-winning Virginia Beach Convention Center. He left SOM in 2006 and launched his own firm that has continued to grow exponentially since its inception. The Tribune Tower project in Chicago is one of the most recent in Gill’s portfolio of groundbreaking architectural designs. Being chosen for the project is a testament to Gill’s skills and innovation that’s taking architecture into the future with environmentally-friendly structures.