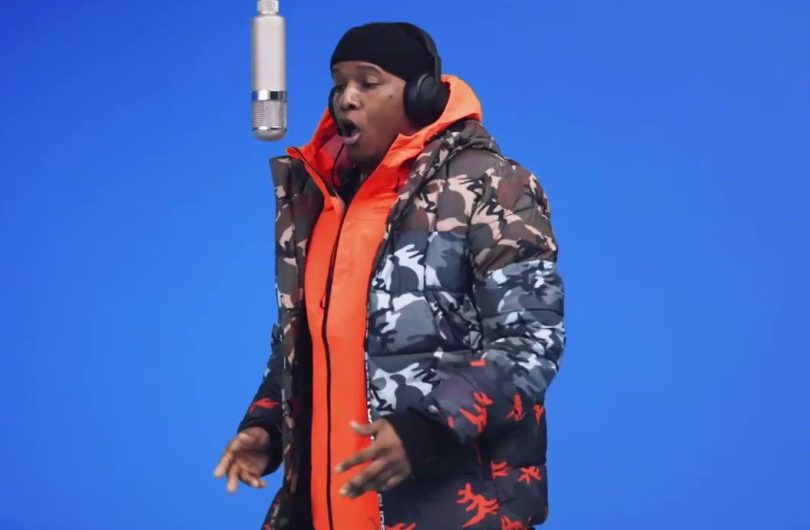 The Jamaican producer, songwriter, and artist known as BEAM has received two Album of the Year Grammy nominations for his work on Justin Bieber’s “Justice” album and on Kanye West’s “DONDA.” He is up for multiple nominations in 2022 due to new standards established by the Recording Academy. REAM is featured on the song “Love You Different” and is co-writer on “There She Go” featuring Lil Uzi Vert on the Bieber album. He also co-wrote “Pure Souls” and Ok Ok Pt. 2” on the Kanye West album. The producer is also featured on the album “Music is the Weapon” from Major Lazer, which was nominated for a Grammy in the Best Dance/Electronic Album category. Along with Shenseea and Buju Banton, who both appear on “DONDA,” BEAM is among the first Jamaicans to be nominated for the award.

He marked the occasion by releasing a single entitled “WIN” in January of 2022.

BEAM, whose given name is Tyshane Thompson, was born in Kingston, Jamaica in 1995. “BEAM” stands for “Be Everything And More,” and as the sone of Papa San, a reggae and dancehall legend, the artist makes every effort to live up to his professional name. BEAM immigrated to Miami, Florida, from Kingston, as a child and grew up in a music studio. He achieved his first production credits while he was still a teenager and has gone on to provide production and songwriting work for artists from 2 Chainz and Yo Gotti to Lecrae. Lecrae won the 2013 Grammy for Best Gospel Album “Gravity” in 2012.

In 2019, BEAM released the EP “95,” which received high critical praise. He was named 2020 Artist to Watch by British GQ and garnered considerable attention from the likes of Highsnobiety, The FADER, HYPEBEAST, British Vogue, Clash, LA Weekly, among others. He was also named a favorite “Heat Check” discovery by NPR in 2019, and “95” was one of the staff picks for best album of 2019. He ended by performing an NPR Tiny Desk (Home) Convert.