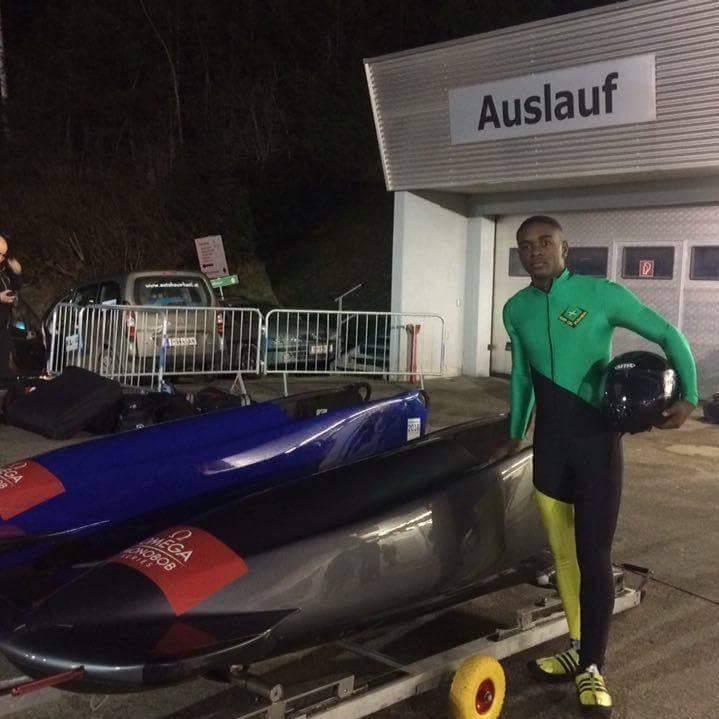 Daniel Mayhew will represent Jamaica in the bobsled event at the Youth Olympic Games in Lillehammer. He will be the first Jamaican to do so. Mayhew, 17, only started in the sport a year ago and now is competing in the monobobs. In the past year he has trained in Switzerland, Norway, and Austria, competing in qualifying events along the way. He is currently ranked in 22nd place, which allows him to compete in the Youth Olympics. Mayhew is confident he can be a winner, citing the fact that he comes from the same town as Asafa Powell, a top Jamaican Olympic medalist and record holder. He hopes to become part of the continuing bobsledding tradition that began for Jamaica in 1988. The Lillehammer games will begin on February 21, 2016.