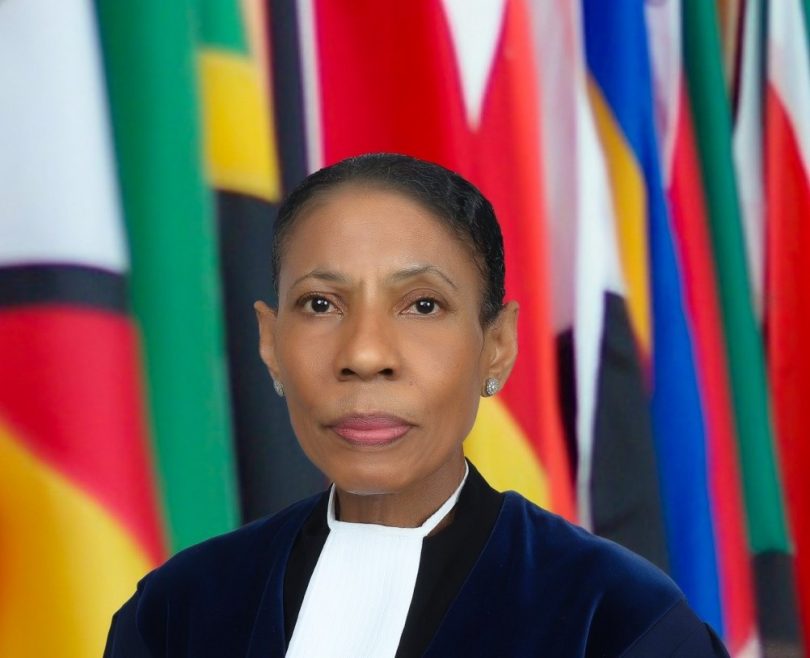 Dr. Kathy-Ann Brown, Permanent Representative of Jamaica to the International Seabed Authority (ISA) and former Deputy Solicitor General, was among five individuals sworn in as members of the International Tribunal for the Law of the Sea (ITLOS) at a public ceremony that followed their election on August 26, 2020, at the 13th meeting of States Parties to the United Nations Convention on the Law of the Sea. She will serve a term of nine years, a term that began on October 1, 2020.

Jamaican Senator Kamina Johnson Smith, Minister of Foreign Affairs and Foreign Trade, welcomed Dr. Brown’s election, stating that her appointment is a historic event as Jamaica will now serve on the UN body for the first time and extending its history of making positive contributions to the Law of the Sea. With the addition of Dr. Brown to the tribunal, Jamaica will be able to continue its participation in developing rules governing the exploration of the seabed and other related matters.

Prior to beginning their terms of service, the new judges had to make solemn declarations that they will use their powers as judges impartially and conscientiously before a sitting of the tribunal during a hybrid ceremony where 15 judges were physically present in the courtroom and another six judges attended through a videoconference link. One third of the judges in the tribunal are elected every three years at the Meeting of States Parties. They are elected in a secret ballot.

Dr. Brown is a graduate of the University of the West Indies and the University of Cambridge. She became a member of the Jamaican Bar Association in 1983. She brings the experience gained during her 35 years in international law, in particular the Law of the Sea, to her new role as a judge. Since 2009, she has served as the lead negotiator for Jamaica in maritime boundary delimitations and has also worked for several international bodies, including the Commonwealth and ACP secretariats.