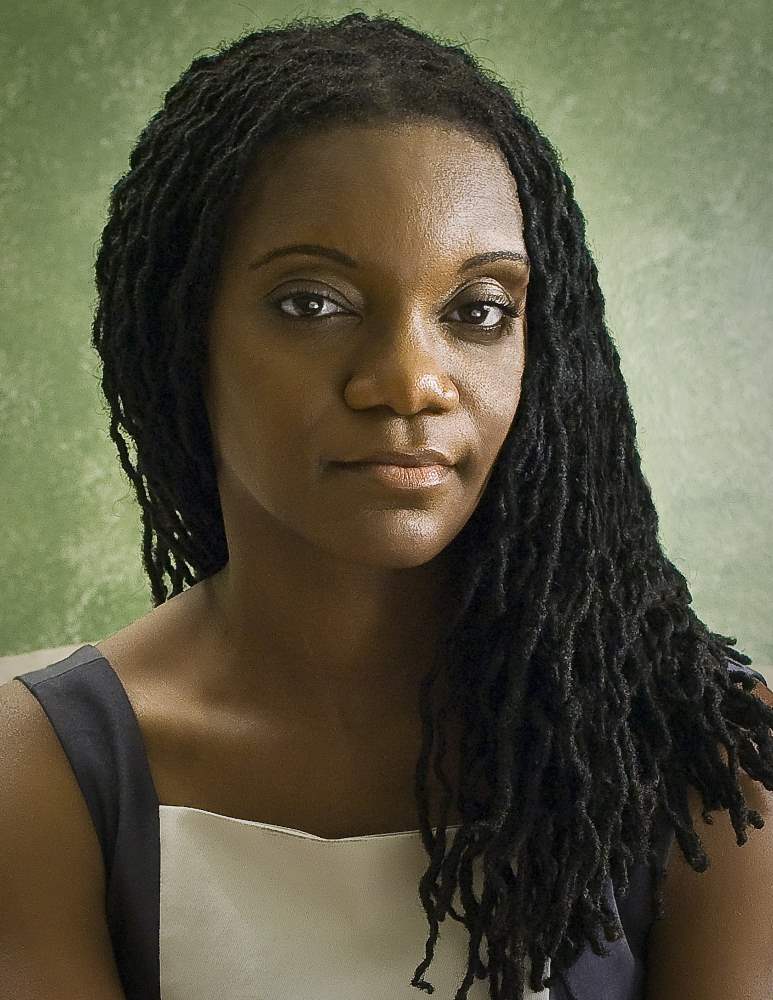 Racquel Brown Gaston, Author, Screenwriter, Professor, Lawyer, was born in Falmouth, Trelawny, on the island of Jamaica. At age 14, she migrated to Bedford-Stuyvesant, Brooklyn.Shook by the drastic change in social economic status, Racquel developed an imaginary world and coupled with her hobby for writing, they became her means of escape. Using the true childhood story of a student (the protagonist), and fulfilling a promise to her husband to write a novel, Racquel divulged into the dark world of illegal drugs operation and the permanent marks it leaves on all involve.

In the novel Deadly Instincts , the DEA receives an anonymous tip from inside the circle of the most notorious kingpin, leading to his identity, thus granting access to the most elusive and deadliest drug family in NYC.  Not knowing why the tip was sent, the agency assigns undercover agent, Darius Kramer.  All the job requires is his expertise in strategic moves and no mistakes. Darius’ cover is blown and in an instant, the hunter becomes the prey in this fast paced crime suspense thriller. Darius braces himself as he uncovers why the tip was sent and the sender discovers that the request for an agent was answered three years prior.  Closing the case becomes a race against time: every opponent’s move means death and each of Darius’ move could cost him his life.

Not only has the novel gained 5 stars reviews, but the screenplay written by Racquel, for the movie adaptation, has now been picked up for a movie deal. Racquel is now working on her second novel and the research for her second screenplay, “Mosiah,” depicting the life of Marcus Mosiah Garvey. She uses her writer’s platform to blog every Tuesday on her site, in hopes of inspiring others and to be inspired. Her desire, even if in a small way, is for her readers to recognize, if they have not already done so, that despite the roaring and turbulent waters in life at times, it is then more than ever, that we must be still and know that He is God.  Amongst all of her accomplishments, the one that is dearest to Racquel is her deep compassion for humanity and her passion to serve God at all costs. Here is our conversation with  Jamaican author, Screenwriter, Professor and Lawyer, Racquel Brown Gaston

How long have you been writing and what was you profession before you became and author?
I’ve been writing since I was a little girl but was first published in 2009. I was a lawyer and professor before I was published and I still am.

What inspires you to write ?
The feeling of being completely free and at home when I write.

Which do you enjoy most — writing for fiction or non-fiction?
Non-fiction

Tell us about your book?
Deadly Instincts is has been described as a “gripping, fast-paced story that is part crime story, part mystery, part love story and all around engrossing that draws one in quickly. The graphic realism of the dialogue painted a brutish, but realistic view of life on the mean streets of NYC.”  The book challenges one who sees things merely in black and white. It reminds us never say never, as life is such that it will ask the question, are you sure about that?

The book is being turned into a film. How are you involved in that project and what can you share about the Film?
I am one of the Executive Producers. The film will be filmed in Atlanta, New York and Jamaica. Rock Steady Films, the production company for the film Ghetta Life, is on board for the Jamaica location.

What are your 2 favorite books of all time?
The Choice and The Firm

Who are your favorite authors?
Robert Ludlum and Shakespeare

Do you have any advice for new writers?
Involve God in the process…talk to him, seek his advice, then listen, let him guide and direct your path. Submit to the process of being remolded and reshaped for the destiny into which you have been called.  Every no gets you closer to that yes. Frustration will come and do its job well, you are to do yours better–achieve.

My favorite guilty pleasure is
Wine

On behalf of the readers of Jamaicans.com thanks for providing us with this interview. Do you have any closing thoughts for our readers?
The  most important days in one life are the day s/he was born and the day s/he discovers the seed(s) planted within him/her that are waiting to be nourished and bloomed.