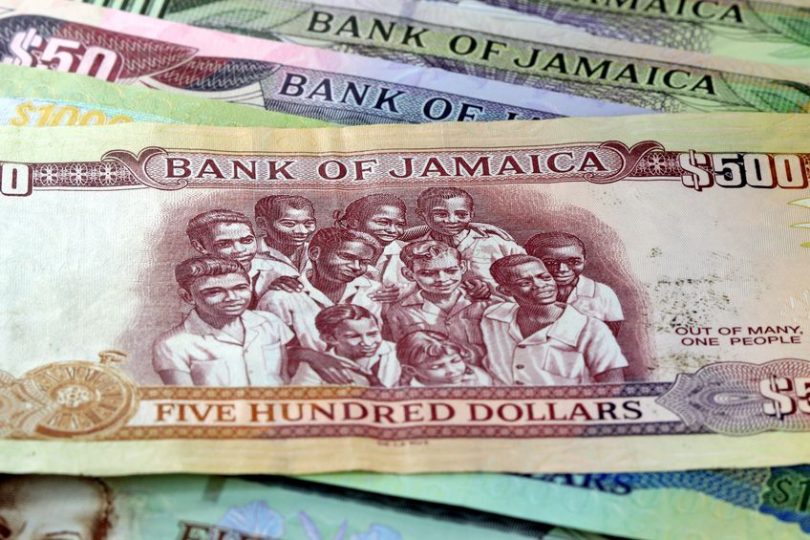 The 2018 Financial Stability Report, published by the Bank of Jamaica found that banks in Jamaica are the victims of an average of about two cyber attacks every week, and in a single month, cybercriminals stole $10 million. Average losses total a little more than $4 million per month. According to David Noel, the president of the Jamaica Business Association and the president and CEO of Scotia Group Jamaica, for the banks impacted, the situation represents significant loss, and they are making efforts to work with law enforcement authorities to protect their customers’ privacy, which is a critical matter. The Bank of Jamaica views the issue as a growing problem and is considering new rules to manage the risk.

Between January and September of 2018, 62 counts of internet banking fraud occurred in Jamaica, with total losses reaching $38.2 million. This amount represents $4.2 million per month on average. The data came from the 2018 Financial Stability Report, which is the most recent data available. The banks themselves do not quantify the problem, but they acknowledge that the problem is growing and that cyber intrusions and scams have become more and more sophisticated. The threats are evolving, says Noel, as cybercriminals attempt to access banking platforms. The institutions continue to make investments to protect their systems, but customers are at risk from viruses and malware and social engineering that attempt to access their information. Cyber thieves use many methods to try to get customers to give them the information they need to access private accounts.

The Bank of Jamaica has identified cybercrime as an emerging category of risk in the financial sector and plans to monitor deposit-banking institutions for illicit activity. Eventually, the central bank plans to impose rules designed to reduce existing vulnerabilities. The bank lobby will join the Bank of Jamaica on the issue when necessary but took no position on the pending rules.