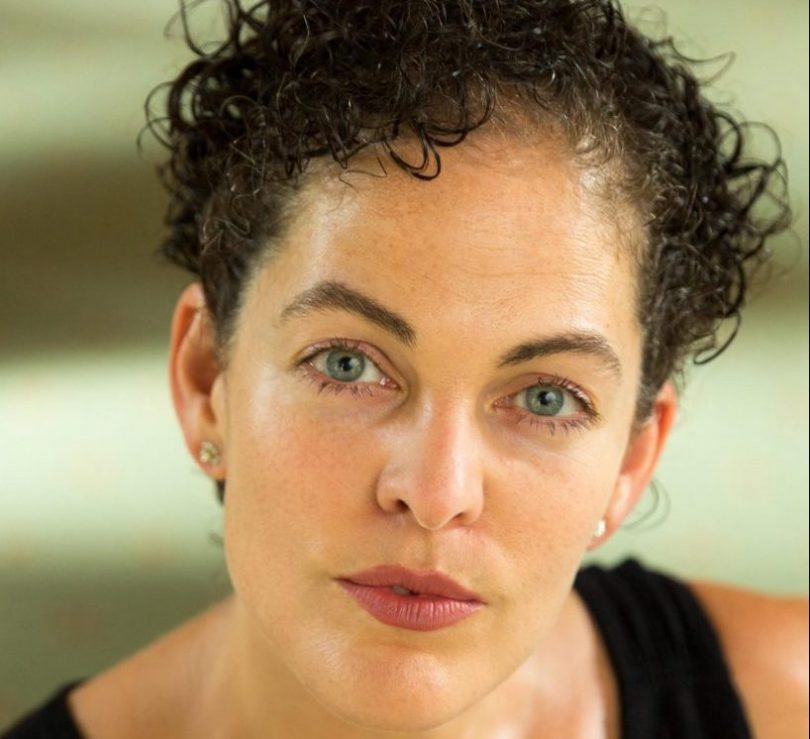 In addition to being a professor of English, McCallum, who was born in Jamaica, is also a poet who has written six books and had her poems and essays published in numerous journals, anthologies, and textbooks in the United States, the Caribbean, Latin America, Europe, and Israel. Her most recent poetry collection, entitled “No Ruined Stone,” is based on the Scottish poet Robert Burns’ near-migration to work on a slave plantation in Jamaica. It is scheduled for release in the summer of 2021.

Her poems have been translated into Spanish, Italian, French, Romanian, Dutch and Turkish. Some have also been set to music by the composers Gity Razaz and Marta Gentilucci. “La historia es un cuarto/History is a Room,” an anthology of poems selected from her six previously published books, was translated into Spanish by Adalber Salas Hernández and is slated to be released in Mexico by Mantis Editores later in 2021.

McCallum has won several awards for her work, including the OCM Bocas Prize for Caribbean Literature for her book, “Madwoman;” a Witter Bynner Fellowship from the Library of Congress; a Poetry Fellowship from the National Endowment for the Arts; the Oran Robert Perry Burke Award for Nonfiction; and the Agnes Lynch Starrett Prize for her first book, “The Water Between Us.”

Born in Jamaica to an Afro-Jamaican father and a Venezuelan mother, McCallum said she is proud to be the first woman of color to be named Penn State Laureate and believes that as such she can be an inspiration to students, who often have preconceptions about who a poet is. They tend to think a poet is a man who died hundreds of years ago and who was “probably British,” she joked, noting that it can be encouraging for them to meet someone who is very like them in many ways.

In her new role, she wants to call attention to the fact that poetry is a living art that “brings forth the human voice” in written and oral form. McCallum said it is important to her that “the inflection of history,” something she brings to her own work, becomes part of what people understand poetry to be, particularly the “histories we each carry within us.”

The Penn State Laureate title has been given every year since 2008 to a full-time faculty member in the arts or humanities. The faculty member serves half-time for one academic year and is charged to attract more visibility to the arts and humanities and to the University, along with their own work. The Laureate is a visible representative of Penn State and appears at speaking engagements and events throughout the Commonwealth.