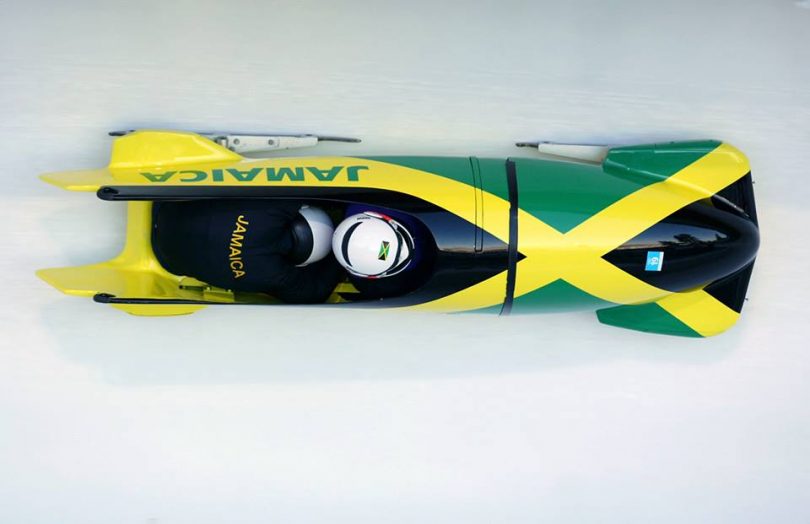 The legislature of New York State has given its approval to a measure allowing for special license plates honoring the Jamaican Bobsled Team to be made available. The Assembly in Albany, which is controlled by Democrats, passed the measure on June 14, 2018, just a day after the Republican-controlled Senate approved it. The measure now awaits the signature of New York’s Democratic Governor Andrew Cuomo. 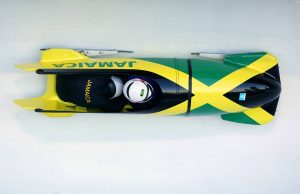 The new legislation permits the Department of Motor Vehicles (DMV) to issue license plates that honor the famous 1988 Winter Olympic bobsled team from Jamaica, the first from that country to compete in the sport. This team’s experiences became the basis for the 1993 Disney film “Cool Runnings.”

The DMV’s commissioner will be responsible for the development and approval of the new plate’s design. The special bobsled plates will cost $25 in addition to the regular registration fees, with the proceeds going to the New York-based Jamaican Bobsled Foundation.

This nonprofit group is headed by Devon Harris, a member of the original Calgary Winter Olympics team. Upon hearing of the measure’s approval, Harris commented, “This is really exciting news! I am grateful to the New York Legislature for approving the bill. Proceeds from the plates will provide a much-needed injection of funds which the Jamaica Bobsled Foundation will use to support the development of our athletes.” And he added, “Keep On Pushing!”

Harris was born and raised in the Waterhouse area of Kingston on December 25, 1964. He graduated from Ardenne High School and the Royal Military Academy Sandhurst in the United Kingston. In 1985, he received a Queen’s Commission and served as an officer in the Jamaica Defense Force until 1992, when he retired with the rank of Captain.

Harris was encouraged by his commanding officer to try out for the first-ever Jamaican bobsled team and was selected to compete in Calgary in 1988. He was the team’s captain at the 1992 Winter Olympics in France and at the 1998 Games in Japan.

Harris founded the Keep On Pushing Foundation in 2006 to support and improve education for children in his old Waterhouse neighborhood. He also works with the Right to Play group, serving as an athlete ambassador to support efforts that use sports and play in refugee camps worldwide to encourage development and build community capacity.

At the 2018 Winter Games in PyeongChang, Harris was honored by the World Olympic Association and named Olympian for Life, a designation that recognizes the major contributions he has made to society.

Harris is now an international motivational speaker, author, and philanthropist.