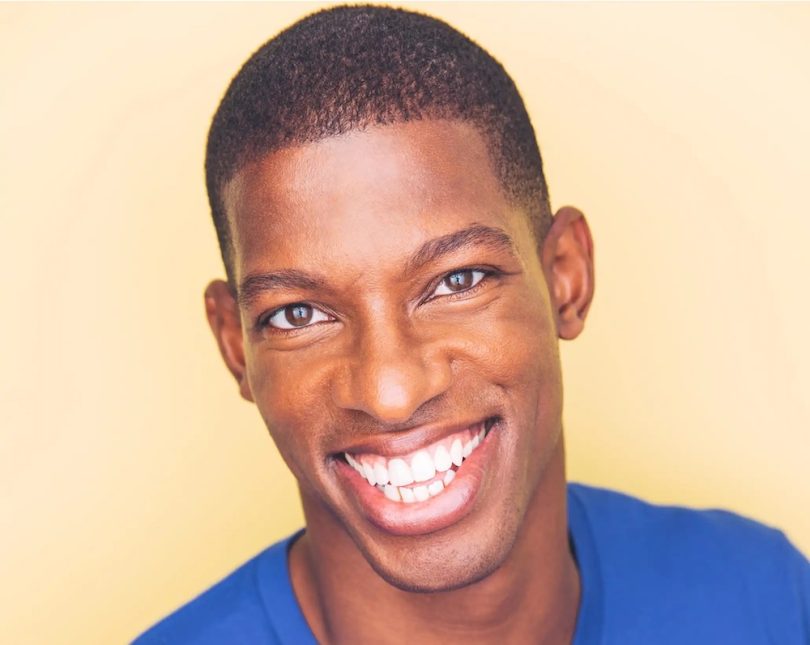 In a refreshing turn of events, a Jamaican in a film will be played by an actual Jamaican-born actor who will not need to rely on a fake accent to make his ethnicity known. Damian Thompson, who will play the role of “James” in the Netflix hit “Wedding Season,” was born in Kingston, Jamaica, and raised in Miami, Florida. As a child he was the entertainer in the family, dancing at family gatherings and reciting television shows for their amusement.

When he moved from Jamaica to the United States at the age of nine, Thompson attended speech classes to control his accent, but developed a chronic case of stuttering. When his seventh-grade teacher, Charlette Seward, watch him deliver the “I Have a Dream” speech by Martin Luther King Jr. without stuttering, she encouraged him to try out for the performing arts magnet at the middle school he attended. She thought it would help Thompson control his stutter, so he auditioned and was accepted. He fell in love with acting and has been pursuing a performance career ever since, earning an MFA in classical acting from the Professional Theatre Training Program at the University of Delaware and a BFA in acting from the University of Evansville. In 2012, Thompson was named the “Best Actor” in Portland, Oregon. He has written and starred in the short film entitled “Black?” which is focused on what society perceives as what it means to be Black. Thompson currently lives in New York City.

“Wedding Season,” a romantic comedy released by Netflix, tells the story of two individuals who are being pressured by their parents to find spouses, so they pretend to date to make everyone happy during the summer season of weddings. Of course, they fall in love and attempt to balance their own identities with what their parents want them to be. It was directed by Tom Dey and produced by Swati Shetty, Brian Grazer, and Ron Howard. 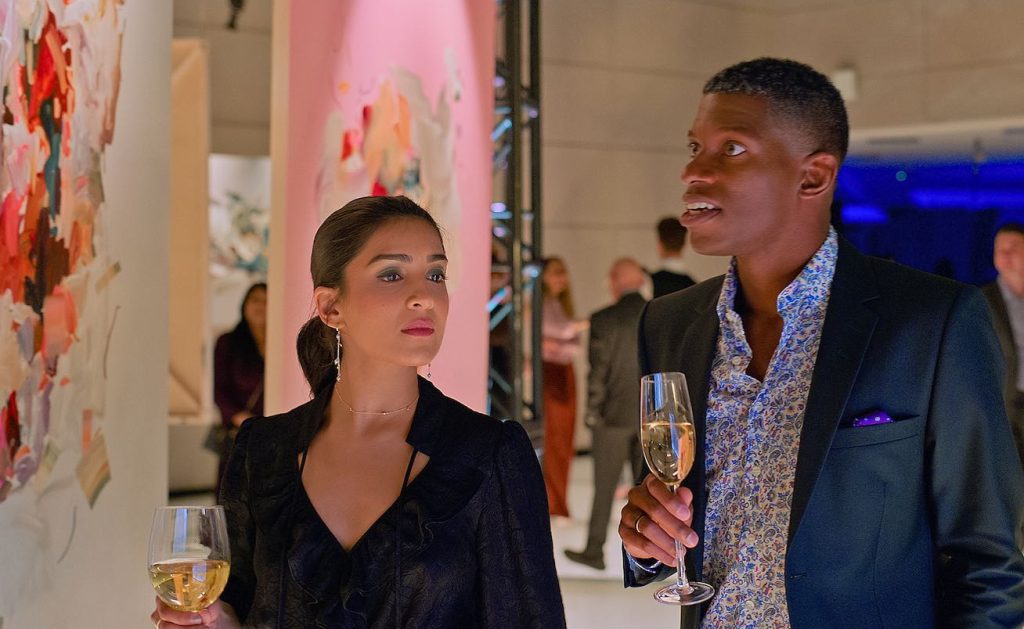 The show features a stellar cast including Pallavi Sharda of “Tom and Jerry” in the female lead as “Asha,” and Suraj Sharma who starred in the film “Life of Pi,” in the male lead role of “Ravi.” In addition to Thompson, Sharda, and Sharma, the cast includes Rizwan Manji as Vijay, Veena Sood as Suneeta, Arianna Afsar as Priya, Manoj Sood as Dinesh, Sean Kleier as Nick, Subhash Santosh as Darshit, Julius Cho as Yoshi, Sonia Dhillon Tully as Veena, Ruth Goodwin as Tina, Rakhee Morzaria as Rupa, Natasha Krishnan as Laxmi, Meher Pavri as Pihu, and Gauri Prasad as Sheela.

“Wedding Season” was ranked Number 4 in the world for the week of August 1 through 7, 2022, after being out for just four days. It had 18.6 million hours of viewing.