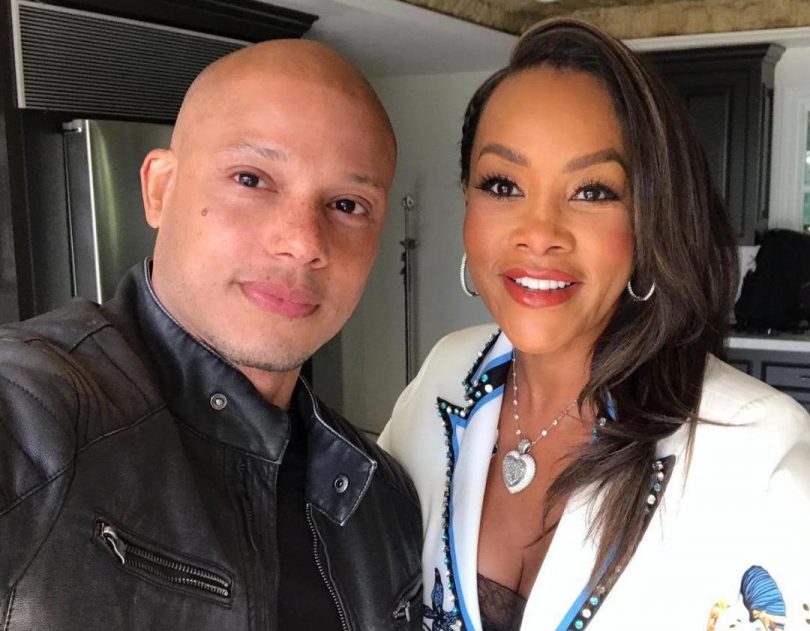 Jamaican born actor Marcos James, best known for his performance as White Rat in HBO’s Emmy Award winning series Game of Thrones, will appear in a major role in the Lifetime Movie Network (LMN) movie series Keeping Up With The Joneses, beginning in July.  The production is executive produced by actress Vivica A. Fox (Empire, Kill Bill) who also appears in the leading role.

Described as LMN’s first ever movie series event, the trio of films will air on three consecutive Thursdays in July on LMN, beginning with the world premiere at 8pm ET on Thursday July 8 to be followed by the subsequent films on July 15 and 22 at the same time.

According to production notes, in Keeping Up With The Joneses, Fox portrays the matriarch of the wealthy Jones family, who assumes control of the family business following the death of her husband. When the family and business come under threat, she and her four stepdaughters will stop at nothing to protect themselves and all that they own. 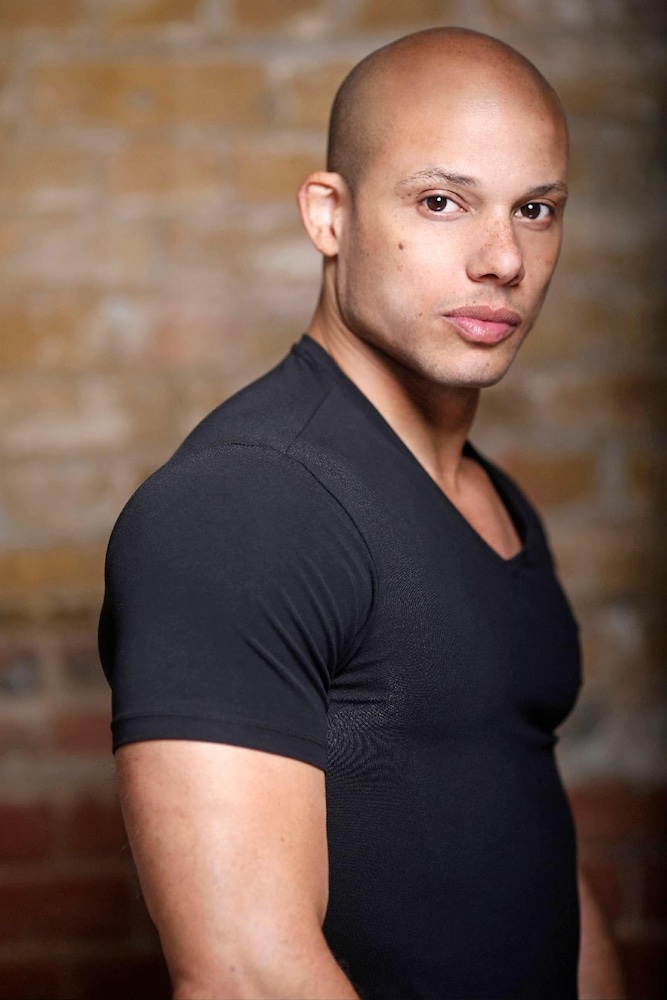 Keeping Up With The Joneses marks another major milestone in the career of James, who was born in Jamaica and moved to the United Kingdom following his early education to pursue a Master’s degree in film production at the University of Bristol.

A performing career as a ‘triple threat’- actor, singer  and dancer- that began in childhood  in Jamaica as part of Cathi Levy’s Little People and Teen Players Club, the L’ACADCO Dance Company  and  the  ASHE Performing Arts Ensemble,  received a major boost when he was cast in the West End production of  Disney’s The Lion King in London. Subsequent stage appearances with some of the United Kingdom’s most iconic theatres followed, including the leading role in Sadler Wells’ The Mahabharata, as well as roles in Aida and Death In Venice with The Royal Opera. 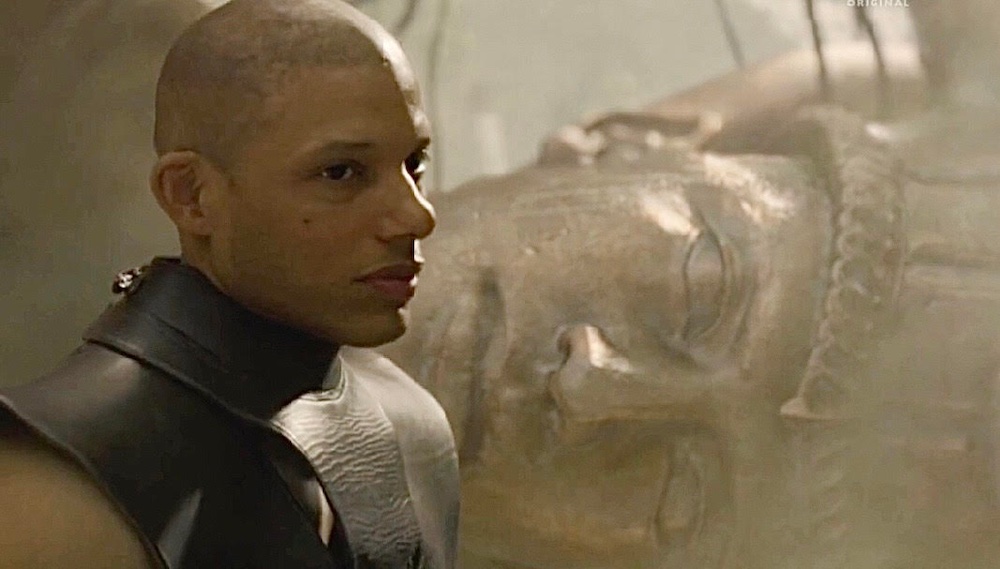 Marcos James as White Rat in Game Of Thrones

Following his breakthrough performance as White Rat in the internationally acclaimed Game Of Thrones, other screen appearances included the TV series Escape The Night, the UK Channel 5 docuseries Mummy Mysteries and the British film Reunion in which he appeared opposite renowned UK actor Ashley Walters (Bullet Boy, Top Boy).

According to James, who was personally chosen by Vivica A. Fox for his role, his character of William in Keeping Up with the Joneses is a definite change of pace from several roles he has played in the past.

“Many of the characters I’ve played before, in productions such as Game of Thrones and The Mahabharata were warriors in epic, otherworldly productions- men expressing strength along with hints of vulnerability. But while William in Keeping Up With The Joneses is just as complex, it was new and intriguing to navigate his ideas around life and success within a modern day context. I had great fun playing him and audiences who tune in will see exactly why.”

Keeping Up With The Joneses is part of LMN’s popular “WRONG” franchise, a series of movie dramas often dealing with mystery, romance, crime and betrayal.