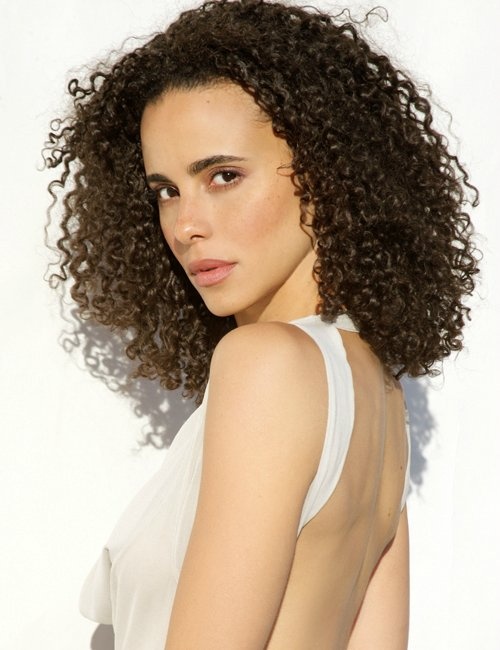 Parisa Fitz-Henley, who was born in Jamaica, has a prominent role in the new Marvel Netflix series “Jessica Jones.” The 13-episode series tells the story of Reva Connors, who is implicated in experimentation on humans that results in her death. Reva is critical in linking other major characters via manipulation, guilt and violence, and she appears in flashbacks throughout the episodes. Fitz-Henley has appeared in several films and television programs, including “The Jane Austen Book Club,” “House of Cards,” “Blue Bloods,” and “Grey’s Anatomy.” She also works as a model and has featured with companies including Sears, Cosmo, and Cadbury’s. Critics have been enthusiastic in their praise for the new Netflix offering, some calling it the best series of the year.