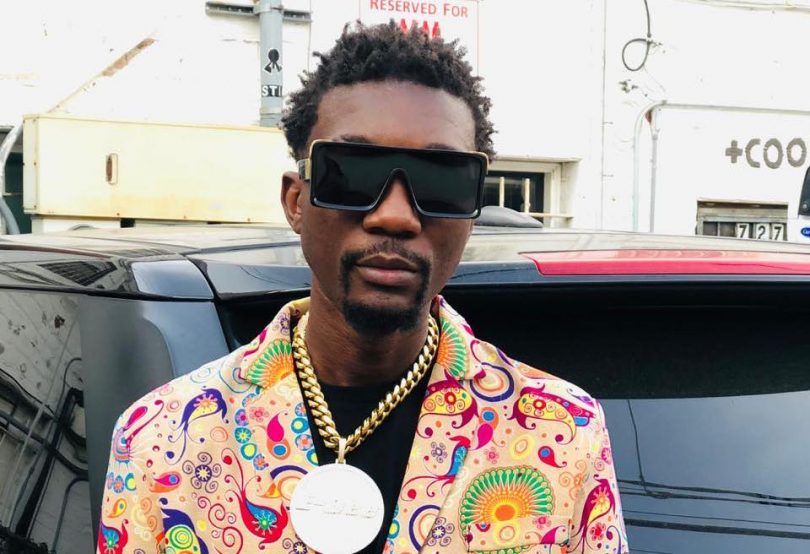 Everton “E-Dee” Dennis, who was born in Toll Gate, Clarendon, Jamaica, has a feature role in the film “Gangland Musical” released on Amazon. The film re-imagines the story of Romeo and Juliet in the setting of a city wracked by gang violence through which the lovers try to escape their gang affiliations and find true love. Dennis plays the role of “Ragga,” a Jamaican gangster who does business with both of the rival gangs. Actors Wood Harris, Clifton Powell, and Tamar Braxton also feature in “Gangland.” 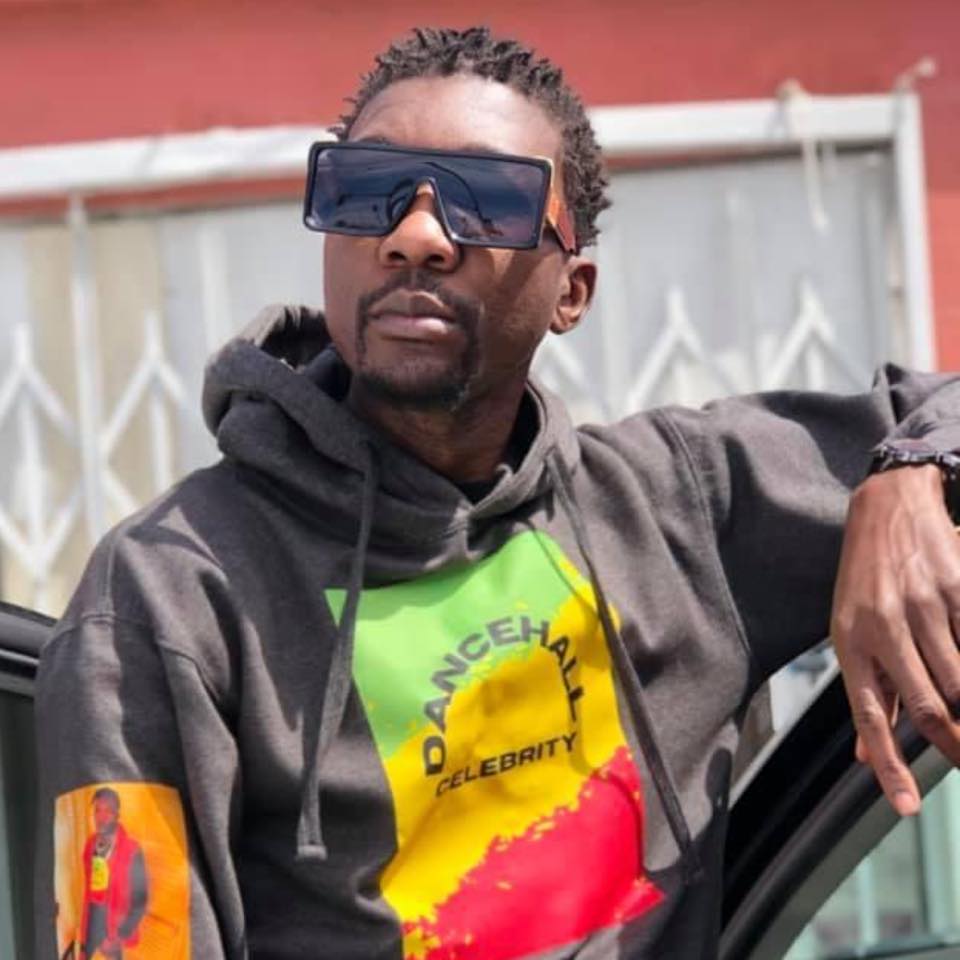 Everton “E-Dee” Dennis was the youngest of eight children born to parents in Jamaica. He finished high school at the age of 17 and moved to Los Angeles, California, where he started his music and acting career. When he completed high school at age 17, he traveled to Los Angeles to start his career in music. In 2007, Dennis had his breakthrough moment when his recorded single “Revolution” came to the attention of the public, and his featured performance on Ms Tiniti’s “Bongce Along” was listed on the Top 20 Billboard R&B/Hip Hop singles chart. In 2011, he also wrote and starred in a feature film that was loosely based on his own life called “Out the Gate.” This film, which stars Paul Campbell and Oliver Samuels, represents the biggest project he has undertaken since moving to Los Angels two decades ago.

Working with emerging directors like La Marre has kept Dennis occupied in Hollywood, a place where it has been traditionally difficult for actors of Caribbean descent to get top toles. Of his role as “Ragga” Dennis said he loved playing the gangster role, but he is very interested in writing and producing his own movies. He and his partner QMillion write scripts on their own “with more variety,” he added. The duo has collaborated on several songs, including “Needed Me (Alone),” and “Sail Away,” which was created with Wayne Wonder. “Fancy Face,” Dennis’s most recent single, was produced by QMillion, who has worked with Paula Abdul and Billy Preston. The single is included in his upcoming “Elevation” album.